WILD PROMISES are a group of musicians who have just released their debut single 'Ballymore',a 'stop-you-in-your-tracks' (Nialler9.com) kind of song which tries to capture the understated beauty and poetry of the suburbia in which they grew up. Colm Russell's elegant portrayal of this in the official video is a testament to the ability of the human spirit to find beauty in all things, even the housing estates and grey skies of our satellite towns.

Shows/tour dates will be announced soon, with an EP to follow in the Autumn produced & mixed by Karl Odlum

Nialler9 - ‘Ballymore’, is the kind of stop-you-in-your-tracks song that will make you add this band to your list immediately

State.ie - A band with true ambition, Wild Promises are on their way to something great

Urbanist.fr (France) – Our discovery of the week, a sublime song 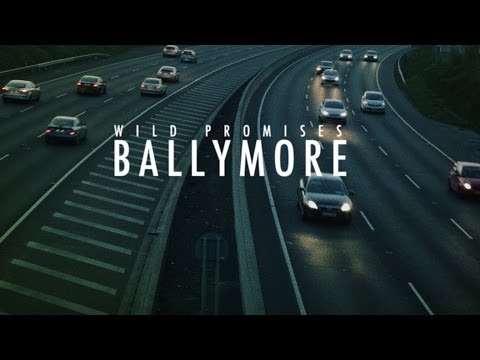