White-Line Fever is a folk rock/ post-rock band based in Cork city.

Formed by brothers Ali and Abbas, their debut EP, "Anomie", released in December 2014, showcases the band's propensity towards sonic experimentation and extravagant song structures. The EP received positive reviews, including a 10/10 review from U&I magazine; and considered to have had, “hit the nail on the head,” according to Skyrockit Music.

The group is currently recording another EP that is sure to exhibit a core of hypnotic guitar lines, concentrated vocal melodies, and an expressive rhythm section, as they take their sound further.

They are also consistently touring around Ireland and the UK with their confident live set playing festivals such as KnockanStockan alongside acts such as Wyvern Lingo, Meltybrains, Overhead, The Albatross and TooFools. They have been described as "Minimalist, yet somehow massive" by Broadsheet.ie 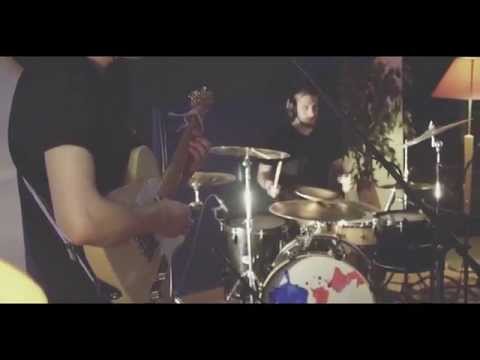 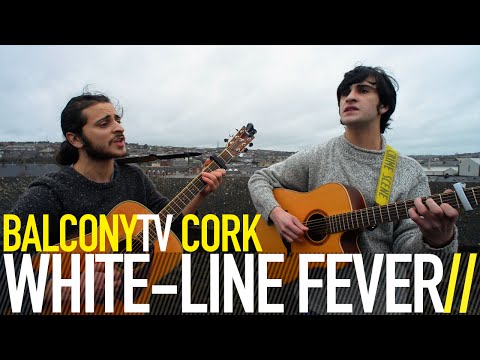 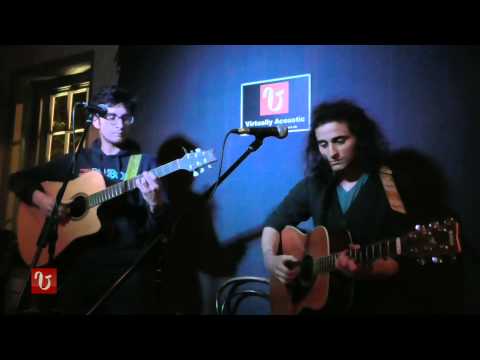