WHO IS WENDY JACK?
Wendy Jack is a singer songwriter and recording artist originally from County Tyrone in Northern Ireland. Over the years she has worked on various music projects, many of which have involved raising awareness of human rights and environmental issues.In 2011, Wendy reached a pivotal stage in her creative journey when she released her first professional recording - 'The Wendy Jack EP'. On this project Wendy was delighted to work with acclaimed Irish guitarist and producer Bill Shanley (Guitarist with Ray Davies, Mary Black, Paul Brady) and his team at Cauldron Studios, Dublin. The very talented producer/arranger Gavin Murphy,  also contributed piano and additional programming, while one of Ireland’s leading traditional musicians Ronan Browne, played low whistle on the opening track (Derrylahan Dream). The EP received high praise from music fans and critics alike and the songs have also been played on national and local radio stations across Ireland, UK, Germany and beyond). Additionally, the song 'Sunsets', Wendy's debut single, reached Number 1 in the MR Unsigned Chart, was a semi-finalist in the 'International Songwriting Competition' and was also awarded 'Runner Up' in the prestigious 'Song of the Year' competition. Wendy's music career was born, and 'Wendy Jack Music (WJM)' has now been established as a small Independent Label.

Since her debut as a recording artist, Wendy went on to experiment with her song writing and recorded several more tracks in a variety of styles. Now, in February 2019, after taking a few years out, Wendy has consolidated her early work into the retrospective 'Sunsets' album (recordings made 2011-2014) which is currently available on all digital platforms. This extended period of hibernation, which has coincided with moving to live and work on Rathlin Island, has given Wendy inspiration for the next phase in her creative journey... When not busy managing things 'behind the scenes', Wendy performs to the delight of audiences both in Ireland and overseas. The combination of her hypnotic voice and emotive lyrics take the listener on a journey where she conjures up images of ancient fertility festivals, adventures with local legends in South Donegal and at some stage she may even take you into the mystical magical world of 'Fairies' with an adaptation of a well known poem. Should you catch a performance over the winter no doubt she will also be waxing lyrical about all those 'Woolly Jumpers'. 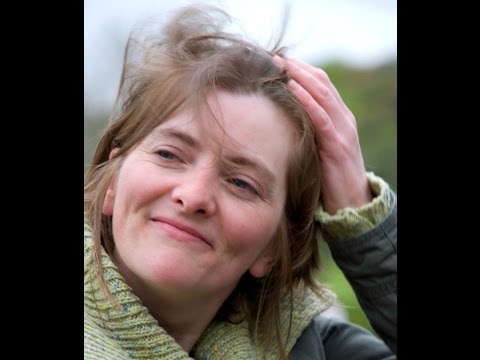 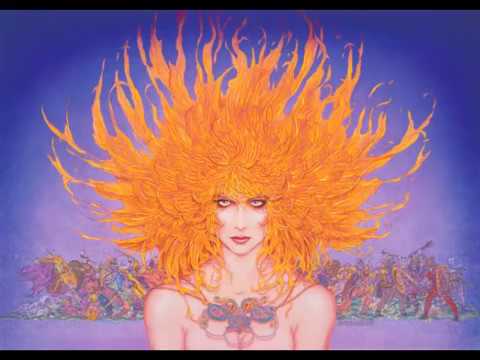