Hags are a 4 piece noisy pop band from Cork.

On Return, their new single is available for free download from Monday 27th July through Bandcamp and Soundcloud. Often the culmination of a visceral live show, it is a dense swirl of shoegazey guitars and raw vocals. Recorded and mixed by Chris Somers at OneChanceOut Studios and mastered by Ruairi O'Flaherty at Whisper & Shout, Los Angeles, On Return will be launched on Saturday 8th August in Cyprus Avenue, Cork with special guests Galants and Rural Savage.

Hags have been touring the country extensively over the last year on the back of ‘Leave’, their debut single, taking in dates at Hard Working Class Heroes festival, an opening slot on FMC Tour 2014 in Limerick, supporting We Cut Corners in Cyprus Avenue, Cork, MTV Crashes Cork, Whelan’s Ones to Watch 2015 Festival & Forbidden Fruit 2015 Music Trail. 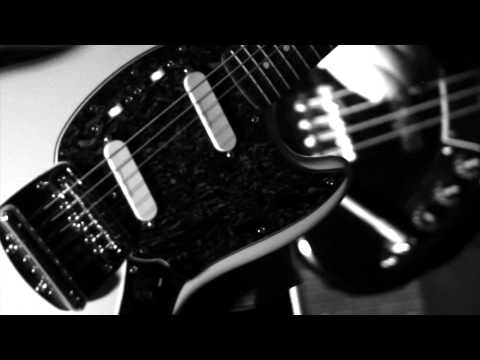