Formed in 2013 in Bray, alternative rock band Watch The Sky have made quite a wave in the Irish music scene. Having shared the stage with bands such as This Wild Life, DADS and Only Rivals and played high profile shows in almost every venue around Dublin and the surrounding area, Watch The Sky don't show any sign of slowing down.

With an ethos of writing the music that their hearts want to write, they have come out swinging from the seaside town with the release of their single "Rituals". With their energetic performances and catchy melodies they have their sights set on wowing everyone that gives them the time of day. 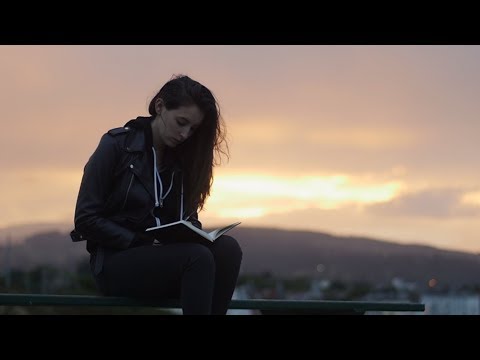 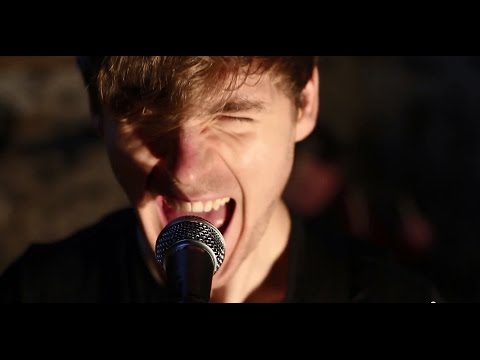