Wastefellow is a forward thinking young producer and vocalist from Dublin.

Having first caught the ear of Irish blogs for his hip-hop beats, Wastefellow surprised listeners in 2016 with his debut EP ‘Amazed, A Maze!’. Seemingly emerging from nowhere, his voice and production coalesced into a singular, psychedelic sound that caught the attention of Irish taste-makers. Since then he has built a following throughout the country through his live A/V show, featuring prominently across festival line-ups and being consistently tipped to support a range of international acts.

After ending a strong 2017 with ‘Enfold You’, a single that showcased an already maturing sound, Wastefellow is now looking towards the release of his second EP on Soft Boy Records. With ‘Post Human Potential’, Wastefellow has refined and condensed everything which has defined his sound so far into five concise, angular tracks that float somewhere between the bedroom and the dance-floor. 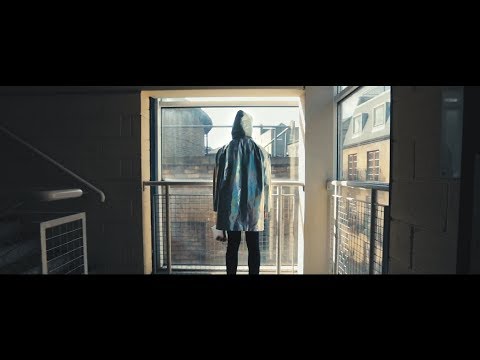 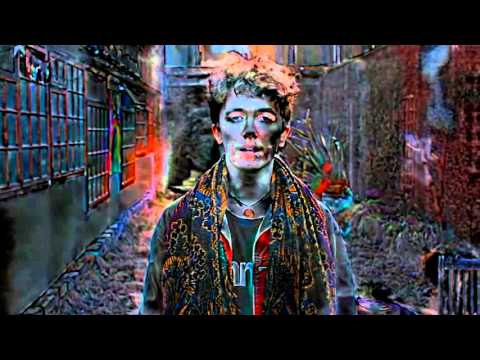 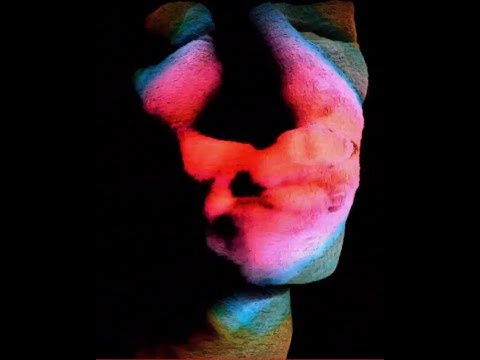 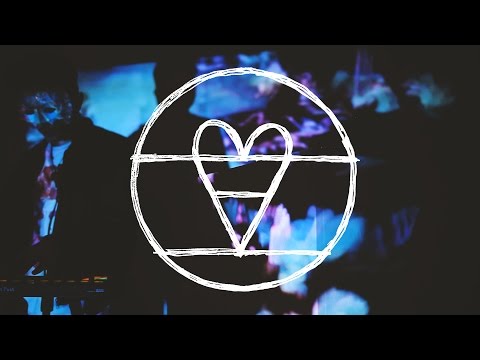