W.A.L.K.E.R. are a Dublin based band who formed in 2017 with one idea in mind and that was to bring rock back to a mainstream audience.
The band have worked with multi platnium album producer Michael Wagener (Metallica, Queen, Ozzy Osbourne) on the soon to be released EP "Bringing Rock Back".
The band have set out to restore rock to its former glory with uplifting, anthemic songs and an energetic live show.
In January 2018 the band signed a world wide publishing deal with Evolving Music and plan to release their EP later in the year.
"W.A.L.K.E.R. captures the spirit of the good-time rock bands, with great guitar-work and catchy hooks..." ~ Ron 'Bumblefoot' Thal (Guns N' Roses, Sons Of Apollo) 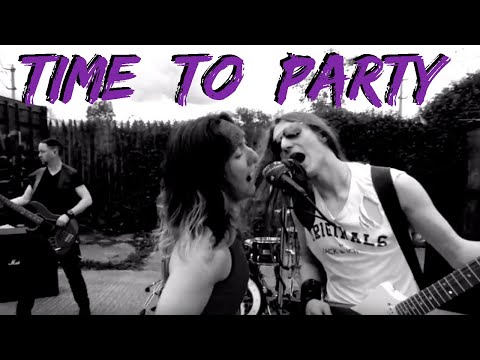