'Waiting Space' is an audio & visual project - and the alias of Irish musician and creator, Chris Falconer.

Through a D.I.Y. process that is enabled by contemporary technology, as 'Waiting Space', he creates self-recorded/self-produced songs - characterised by dynamic vocals and cinematic instrumentals, typically blending programmed-electronics & live-instrumentation. Each piece of musical-output is then 'complemented' by visuals which Falconer independently creates in response - including artwork, animations, and short films.

'Waiting Space' began in 2013, as a side project for Falconer - who is also the vocalist of the Irish indietronica band, Ghetto Amaretto (https://www.breakingtunes.com/ghettoamaretto). The project was initially a platform for musical ideas that 'did not fit' Ghetto's catalogue - but when that project subsequently went on an extended hiatus, Waiting Space became an equal-focus. The project also fit a mid-20s change-in-circumstances, as Falconer found himself increasingly confined to recording in domestic settings, and with a reduced, irregular schedule in which to create music (as his artistic-output was forced to compete with his full-time architecture-industry occupation).

The project also became a catalyst for Falconer to learn more about the technical aspects of music-making, recording & producing (elements he had been relatively sheltered from in previous projects as a vocalist) as well as learning news skills in video-production, to create the 'appropriate' visuals to match these sounds & words.

CURRENT RELEASE:
'Cocoon' (Released Friday 08/05/2020) - the new single from Waiting Space. The new release is accompanied by a self-produced drone video, assembled from footage of an almost-empty Waterford City, Ireland, taken in April 2020, during COVID-19 - shot within 2 k.m. of the artist's home.

Due to a heightened-risk arising from immunosuppressing medication which Waiting Space (Chris Falconer) takes for an autoimmune disease - like many others, he has been undertaking the practice of 'cocooning', during COVID-19. ‘Cocoon’ takes its name from this - and it is the first solely-instrumental release from Falconer, as Waiting Space - having decided to leave the song lyric-less, as it’s likely the most 'hopeful' sounding piece of music I’ve written - and thought it was timely to leave it as is. The song began life as a demo entitled 'Piano Vs. Synth' - and this previous title sets the scene for how the track unfolds: starting with a gentle piano progression, before swelling-evolution into a hybrid of electronics and acoustics. The song rises towards a crescendo, eventually reaching a peak (musically attempting to reflect the breaking of a new dawn), before a returning-coda eases us into the new (normal) present.

A huge thanks to healthcare-workers, shopkeepers, media, cleaners, & other front-line workers who have given so much, during these unusual times.

What's On The Horizon:

Having released a number of standalone pieces over the past five years - Waiting Space is currently working on a debut 'album' of sorts - entitled 'Púcaí I' (Irish for 'ghosts') - to be released in Autumn 2020.

The collection of songs is the first of a two part project - with the tracklisting of 'Púcaí I' being made up of instrumental-only - or 'ghost-versions' of a number of songs - slow-tempo, evolving instrumentals, mixing electronics and delicate pianos and swelling strings, which conjure the ethereal atmosphere that a name like 'ghosts' would conjure.

This will be followed in early 2021 with 'Púcaí II', which will include further 'fleshed-out' versions of those songs which had been included on 'Púcaí I' - with the Part II versions having vocals added for the first time, and the key components of the songs being rearranged and re-imagined with more traditional song structures, that match a voice-led layout.

As always with Waiting Space - the project will be heavily supported by films, animations, and art, also created by the artist in response to the audio elements; and which will accompany live performances, that boarder on art-installations. 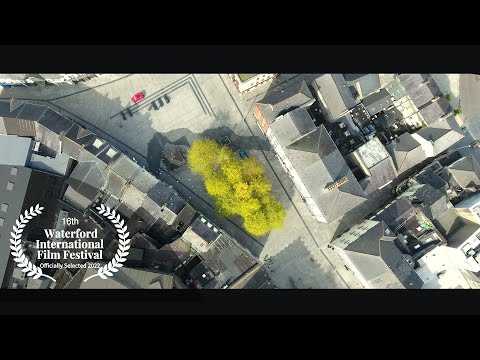 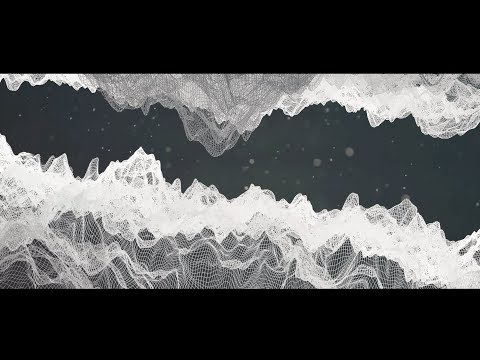 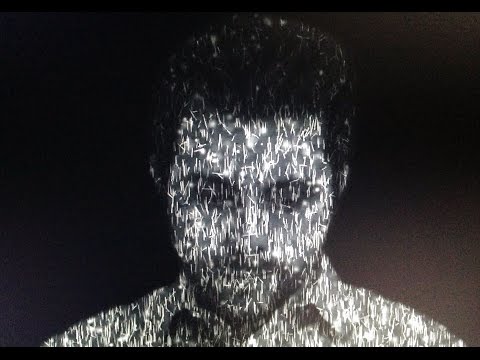 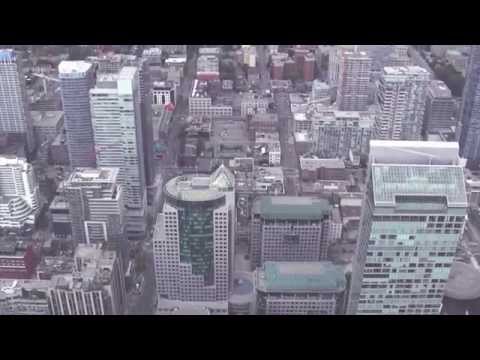