Don't let looks deceive you, for a 2 piece band Vulpynes make noise. Expect a fusion of heavy and melodic hooks, snarling vocals and a visceral rhythm section.
Vulpynes create raw and energetic garage rock that does not follow the crowd. Their unique chemistry and infectiously brazen wall of sound remain inimitably their own.

Last year Vulpynes' released their self titled debut EP on UK indie label Headcheck Records. Since then, the band have gone from strength to strength supporting the likes of Deap Vally, Doyle (Misfits), Marmozets, Stiff Little Fingers, Sleaford Mods and the Interrupters.
With a consistently busy gigging schedule, blazing a trail across the Irish and UK festival circuit and selling out hometown shows, Vulpynes are firmly establishing themselves as one of the most exciting Irish rock bands to emerge in recent years.

Their new EP 'Dye Me Red' is out now on FOAD/Advance records.

'They are loud, they are destructive and they do it so well. They appear to single handedly encourage a whole new audience to appreciate the contentious attitudes that come with making punk good' - Punktastic

‘Wall of noise, total filth, full of attitude... and under no circumstances would I let either of my sons go out
with them’ - Ian Wilson, RTE Producer

‘They’ve come from almost nowhere but are heading somewhere at breakneck speed. This looks like the start of something big’ - Devolution Magazine

‘Vulpynes have essentially just kicked your door in, stormed through your front room, smashed your TV, taken your best booze and left through the back door’ - The Punk Lounge 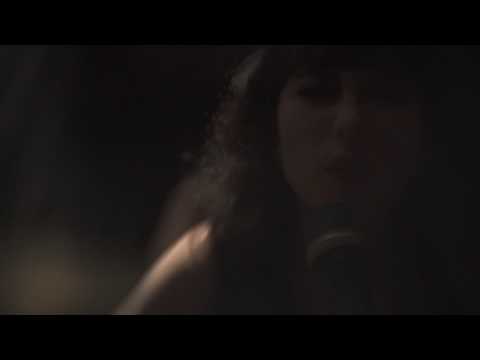 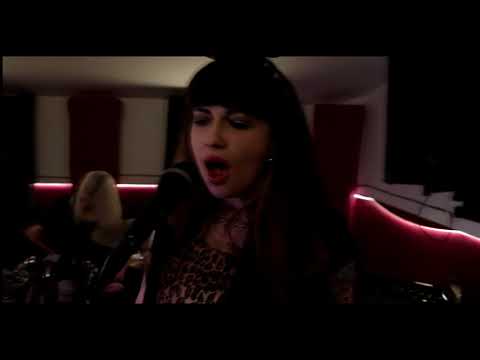 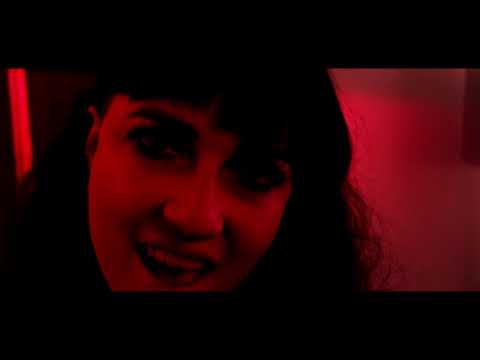 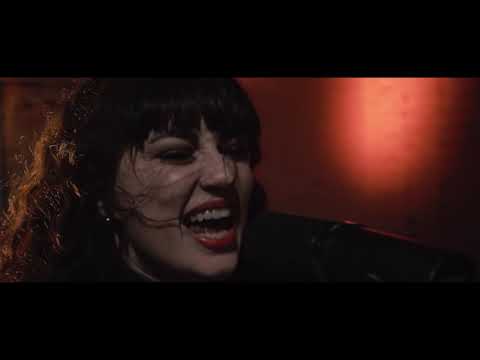