Conor O’Brien may sport a fetching beard these days but the third album he’s recorded as Villagers finds the Dubliner shaving his music right back to the bone. By comparison, his 2010 debut album Becoming A Jackal and especially its 2013 successor [Awayland] – both hugely acclaimed and Mercury-nominated, while the latter won Ireland’s equivalent Choice Prize – were more detailed, multi-faceted affairs, so Darling Arithmetic is a brave and committed new step forward, eschewing the easier route. O’Brien plays every instrument on these exquisite, melodic songs in a beautifully sparse, spacious, intimate, acoustic-leaning fashion, as well as recording and mixing it himself at home, revealing a single-minded artist at the peak of his already considerable songwriting powers.

“[Awayland] in particular, I was experimenting with lots of stuff, which I really enjoyed,” O’Brien recalls. “But when I started this album, I wanted to get on one line, with the same feeling from start to finish, that I was emotionally satisfied with. Right before I started writing the songs, I watched Fellini’s film Bicycle Thieves, which has this one clear vision, so beautifully executed and so simple. I even thought of giving each song its own love adjective, like ‘Unrequited’ or ‘Unconditional’. I’d been a bit disappointed in myself for hiding behind metaphors.”

Darling Arithmetic was recorded by O’Brien in the loft of a converted farmhouse that he shares in the coastal town of Malahide to the north of Dublin. Backing up his supple and emoting vocal and guitar is the subtlest palate of instrumentation – piano, Mellotron (which accounts for the album’s occasional horn and cello tones) and brushes. “I wanted to play delicately and respond to the emotion of each song,” he explains.

Lyrically, O’Brien has taken the same trajectory, revealing more of himself than ever before. Darling Arithmetic is a record entirely about love and relationships – not in a long-winded, conceptual narrative manner but a concise statement of nine songs and 37 minutes, encompassing the various shades of feeling – desire, obsession, lust, loneliness and confusion, and deeper into philosophical and existential territory, across a cast of lovers, friends, family and even strangers.

There were live appearances in 2014 at the Nick Drake tribute at London’s Rough Trade shop, and In Dreams: David Lynch Revisited at London’s Barbican, as well as playing the Ceiliúradh (Celebration) arts event at London’s Royal Albert Hall in April 2014 (including a duet with Elvis Costello on ‘Shipbuilding’), but O’Brien says a fourth external factor shaping his new record was joining John Grant - the king of the bare-naked confessional - on stage in 2013 to assist in performing the American’s mighty ‘Glacier’ at the annual Other Voices concert in 2013 (and again in 2014 at Dublin’s Olympia, where Sinéad O’Connor also joined this most sublime of vocal casts).

O’Brien’s own album came together as naked arrangements inspired by naked lyrics, and vice-versa, as songs that began to gel into one distinct and harmonious form. A soulful ‘Hot Scary Summer’ rakes over the break-up of a love affair blighted by “all the pretty young homophobes looking out for a fight”. “No One To Blame’ is the album’s ‘unrequited’ song, addressing “those objects of affection that you’ll never have, and letting it affect your self-esteem. But I wanted a romantic tinge too, to almost give credence to those negative feelings. So for anyone feeling this right now, I have a song for you, a song that I wish I’d had when I was in that place.”

In ‘Little Bigot’, O’Brien declares love for the very person that won’t accept him, suggesting that they “throw that hatred on the fire.” The same feeling - that love is the most enduring of human traits – also inspires the album’s particularly becalmed finale ‘So Naïve’, as O’Brien realises that ”we actually don’t know anything”: “I'm a little sad 'most every day 'til you call my name or make me stay / That's when I believe that I'm part of something bigger / I'm so naive but I guess I've got it figured out.”

Darling Arithmetic hasn’t totally done away with metaphor. The title track addresses the dearly departed (“If ours was a dream / A phantom, a sacred scheme / Then how did it end so quick?”), with the songtitle derived from the notion that, “Arithmetic is the basis of all mathematics, and ‘darling’ is a term of endearment, so it comes from that feeling of your loved ones being the basis of everything.”

In ‘The Soul Serene’ – which returns to the theme of self-acceptance and respect – O’Brien says he “wanted to write a meditation song… I had an idea of blankness as I was writing it.” He sings of “chameleon dreams” to signify how “your mind can get mixed-up when there’s too much going on in there, but you can use that to strengthen the imagination and your idea of the possibilities of where to take your life.”

Now three albums in, Villagers is the front for playfulness and seriousness, mystery and revelation, an open-ended and flexible beast that can be anything its creator wants it to be. By going back to the root of songwriting, O’Brien has reinvented himself. As he said when releasing his first album, “I don’t want Villagers to be the finished product, but to be constantly changing, moving and growing. I’m really proud of this album but I feel like I’ve only just started getting somewhere, and I can hear so much more.” 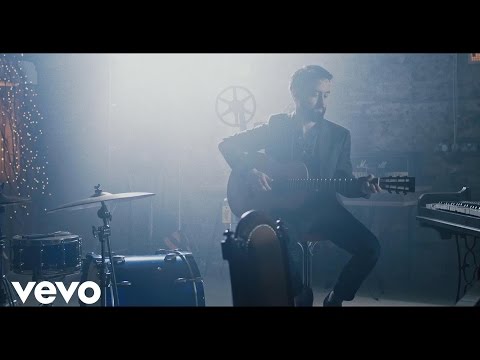 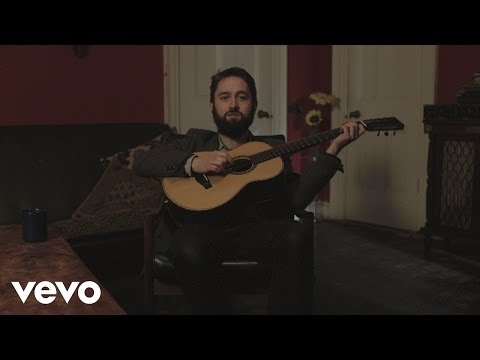 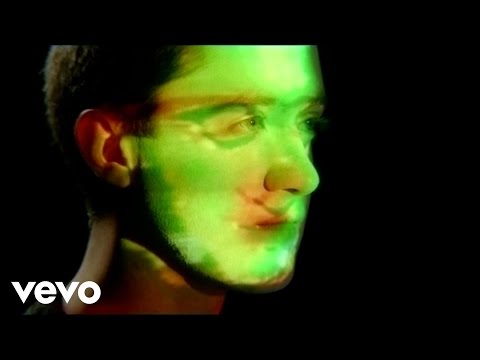