As a live act, Video Blue has toured throughout the UK & Ireland, including appearances at Electric Picnic, Castlepalooza & Standon Calling. He has played with acts such as Razorlight, Pillow Queens & Sinead O'Brien.

​Video Blue's music has been played on RTÉ 2fm, BBC 6music, X Radio and beyond.

''Irresistible vocal... favourite new track this week by a country mile'' - Tom Robinson, BBC 6 Music, on 'What Have You Got'

''One man armed with a guitar and a bunch of beats, he’s got a very fine handle on how to turn both parts of his musical personality into a bundle of captivating, occasionally giddy and always impressive leftfield pop gems.'' - Jim Carroll, The Irish Times

''... whether it's ramshackle riffing or cinema-style atmospherics, O'Donoghue Martin is blessed with the catchy gene''. - Harry Guerin, RTÉ 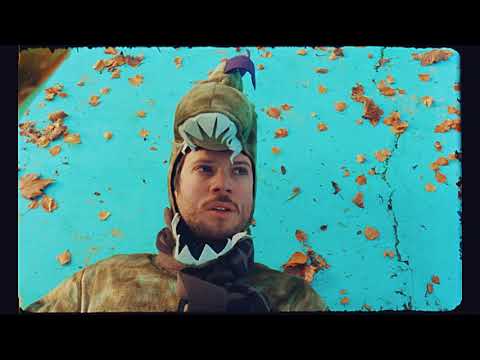 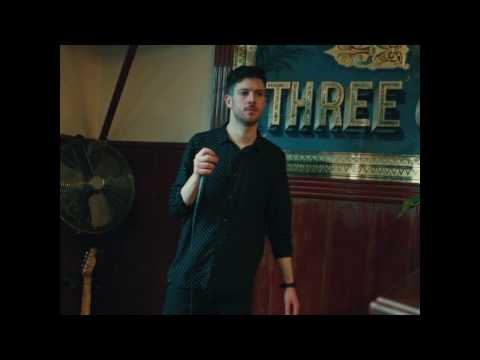 What Have You Got
Guts