Kildare native Erik Vaughan and Donegal man Thompson St. Bridget make up Vaughan & St. Bridget, an Alt. Country/Folk two piece based in Dublin. Having formed in late 2010, the pair have managed to build an impressive fan base, following successful gigs in some of Dublin's most respected venues; The Village, The Twisted Pepper and The Shebeen Chic. Channeling the sounds of Townes Van Zant, The Band and The Pogues, the pair have achieved a uniquely Irish sound, that, for a two piece, is deceptively robust. Next for the boys is an appearance at the Festival D'Orfest in the South of France. If that's too much of an auld trek, catch the lads every Monday night in the Shebeen Chic, just off Dame Lane. 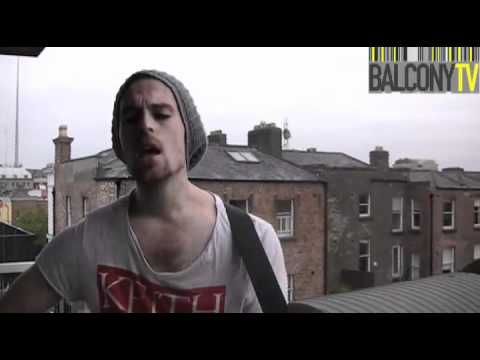