Varo are singers and fiddle players Lucie Azconaga and Consuelo Nerea Breschi. They perform Irish traditional songs and tunes with arrangement influences from the Folk, Baroque and Classical traditions, weaving around the melodies with harmonies, drones and countermelody.

Lucie, from France, and Consuelo, from Italy, met in 2015 after moving to Dublin to pursue their love for Irish traditional music, and immediately started a fruitful collaboration. They travelled to Ireland along different musical paths, Lucie from jazz, classical music, and French folk, Consuelo from Irish trad, folk, and world music.

Lucie and Consuelo have been involved in various other projects, such as Landless, Lisa O' Neill's Band, Ye Vagabonds, The Morning Tree, Alasourse, The Nomadic Piano Project.

Since Lucie and Consuelo started working together, they have been gathering a repertoire of songs from Ireland, Scotland, and England, along with a selection of Irish tunes collected from archives, sessions, and from singers and musicians they admire. Varo have also composed one instrumental and have chosen songs with a specific focus on a female perspective or conveying stories of rebellion in a social context, or both.

What the press say:

“It is an exciting time for Irish folk music, and Varo’s accomplished debut should position them at the forefront of the scene.” Folk Radio UK

“Varo do magic things to traditional tunes [...] is it too soon to talk about albums of the year?” Hot Press

“The delicious austerity of the baroque intertwined with the current Dublin traditional music scene. Varo have mastered the art of subtle layering of tunes until they find their own peak.” The Irish Times ****

Find out more at: www.varodublin.com 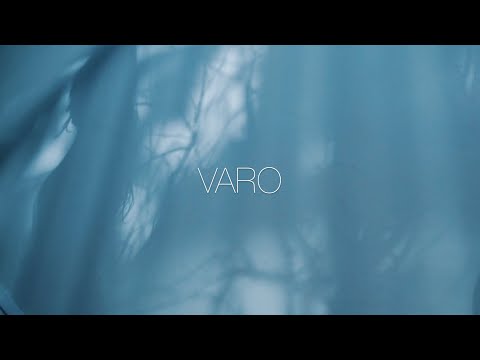 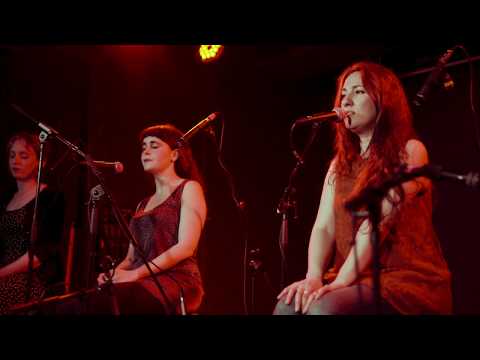 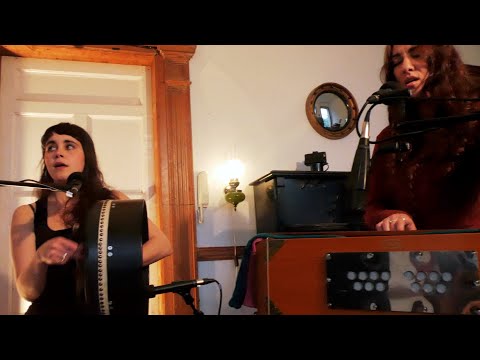 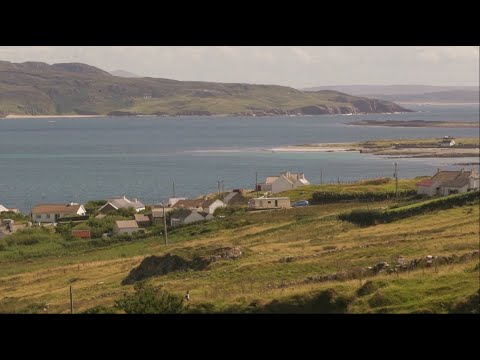