Van Panther is an experimental pop and post-punk band based in Limerick City, Ireland. Based around the songwriting of Kieran Ralph, the group fuses the intricate elements of electronica with pop-orientated sensibilities, and the jarring headstrong nature of post-punk with the nostalgic groove of indie-rock (albeit with lots of other bits throw in). The concoction makes for a visceral live experience that swoons and screams, keeping everybody on their toes.

Press Mentions:
----------------------
"Van Panther's unique fusion of experimental pop, post-punk and nostalgia-heavy indie-rock has marked them as one of the most compelling alternative acts in the country." - Hot Press

"There is something special about this band. The vibrant unique instrumental brakes and perfect blends of electronic, alternative, pop and indie will leave you gobsmacked." - Indie Buddie, writing on Overcast EP

“There's an infectious quality to the groove carried between the bass and drum parts. The vocals and guitars are delivered like so much of the NY indie music of the 2000s, the synths, whirling leads ensure the track has more than enough character to land itself on this week's list." - Luke Sharkey, Nialler 9, writing on single 'The Cutters' taken from Overcast EP

“Really infectious song; quirky keys, atmospheric, and it all just carries you the whole way through... Loads of character, it's hook, after hook, after hook. Definitely one to watch." - Gemma Bradley, BBC Radio Ulster, speaking about the song 'No Seasons' taken from Overcast EP

"The single is a strange concoction of genres that – on paper– shouldn't compliment each other. Somehow, though, the band have made 'To Live and Die' a cohesive, infectious track. Using rock and post-punk as a springboard from which to jump into other genres, the group marry electronic-infused pop production with alternative instrumentation." - Hot Press writing on single 'To Live & Die' 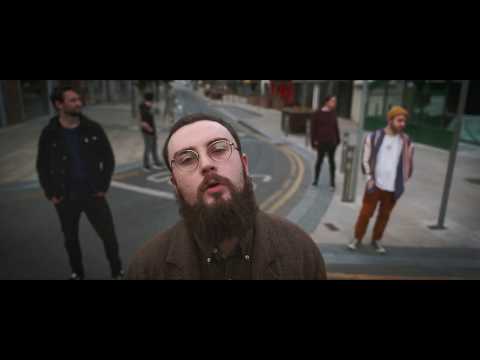 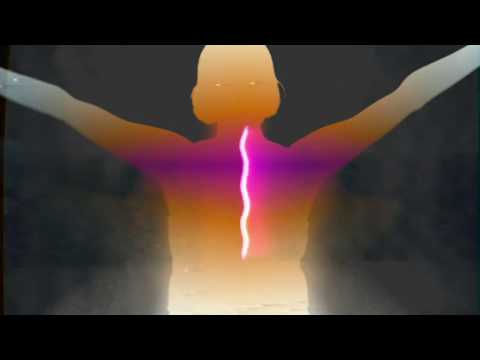 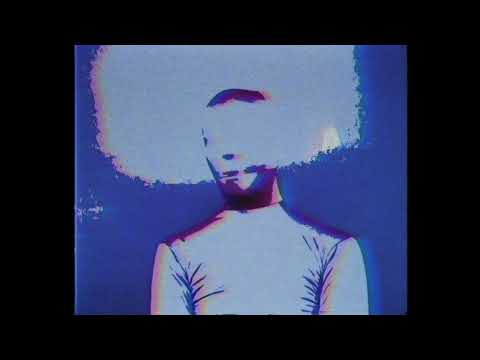 To Live & Die
No Seasons
The Cutters
Mulholland Drive