Musically, the band began as a fluid entity, experimenting with a more straight laced indie sound that brought with it a number of high profile gigs in the Button Factory, the Sound House, Workman's, and most recently, a sold out show in Whelan's. However, through trial and error they soon gravitated towards a grittier punk aesthetic that began to resonate more clearly with both the band and their audience.

PRESSGANG, the debut EP from the band, features the singles "Conversation Killer" and "Gracious". Recorded by Dan Doherty of Darklands Audio (Fontaines D.C., Sun Mahshene, Vulpynes) the four songs on the EP reflect a disillusionment with society's work/life balance and a thinly disguised contempt for self-obsessed, narcissistic personality types.

"What a belting track ‘Conversation Killer’ is. It has peaks and troughs, and is an absolute revelation from a band I hadn’t heard of till now." - Ioan Humphreys, Joyzine

"With a punchy guitar-driven sound not heard since indie's heyday in the 00s, V98's raw recorded material is bolstered by their tight live performances." - Eric Davidson, District Magazine 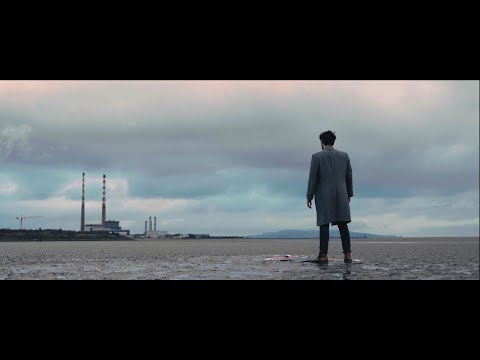