Songwriter, multi-instrumentalist and comedienne Ursula Burns happens to be the most Dangerous Harpist in the World!

Belfast Born Ursula has been smashing the stereo-typical image of the harp for 25 years by performing and touring the world with her music through Song writing, Theatre, Circus and Comedy. Having played everywhere from the Albert Hall to the boot of her Tardis Imaginarium,

Her debut album According to Ursula Burns gained her a nomination at the hot press awards for best newcomer. She has 5 self financed solo studio albums the most recent being The Dangerous Harpist and a soundtrack recording for Cahoots Ni show, The Assistants Revenge. Having composed a wealth of shows including Little Red Riding hood (lyric Theatre) The snail and the Whale (Cahoots) and (Inventors) Kabosh and many more …….

Ursula accidentally fell into comedy when she won the Irish Musical Comedy Awards 2012 and since has been touring her comedy show, I do it for the Money which got nominated for the Malcolm Hardee Award for comic originality on its first trip to Edinburgh festival.

Ursula is currently working on her 6th solo studio album and playing festivals and venues with her live comedy show.

Burns is a perceptive writer with the ability to capture the profound and the profane with equal clarity. Hot Press

Ursula Burns has invented her own wild style of harp playing and Spell is a mini masterpiece, pitch perfect, it deserves our fullest attention. – The Irish Times

Ursula Burns’ third outing is one of the few albums since Astral Weeks to mess with notions of temporal, spatial and cosmic displacement. Hotpress

Ursula Burns comes across as one of those original artists who defies musical barriers. She is completely unlike anybody else, especially other female singer/songwriters. – Irish News 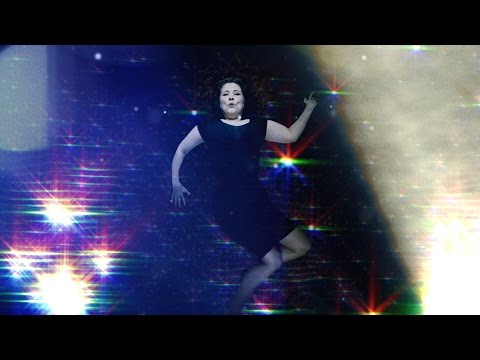 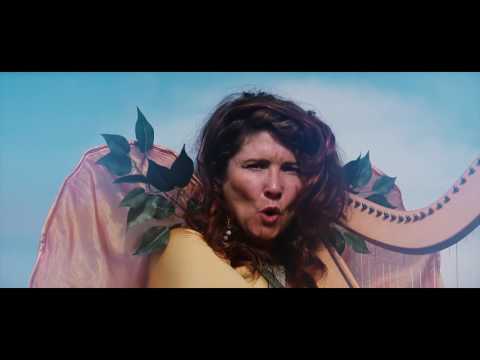 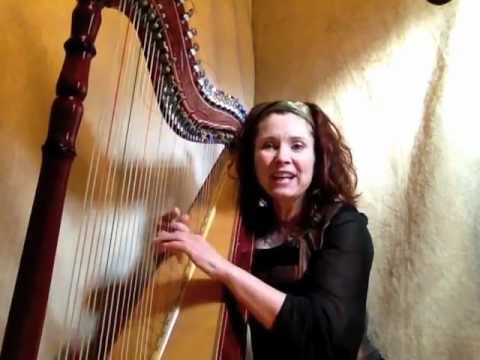 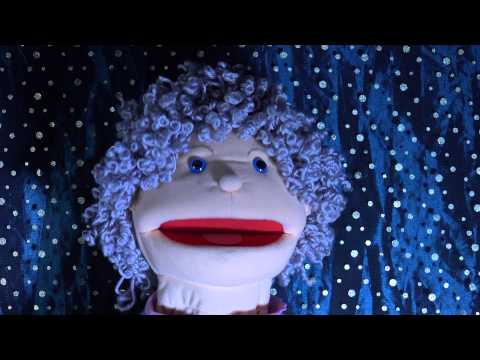