Ugly Beautiful is an alternative rock band formed in 2007 who have developed their own brand of grungy ethereal rock. They initially released an EP under the name Satellite Escape and subsequently change their name to Ugly Beautiful when they released the album, Paradise, in 2010 to better reflect their new direction.

The follow up EP, Little Secret, was released in 2012 and still garners much interest on Spotify.
All releases are available from good online stores including Bandcamp - uglybeautiful.bandcamp.com.

Kieran, Mick and Michal have supported bands like Villagers and The Maccabees and played numerous gigs around Ireland including slots at the Indiependence Festival in both 2010 & 2011. They received national airplay in Ireland and Poland leading to a studio session on Dan Hegarty's 2FM show.

Watch this space for the next chapter... 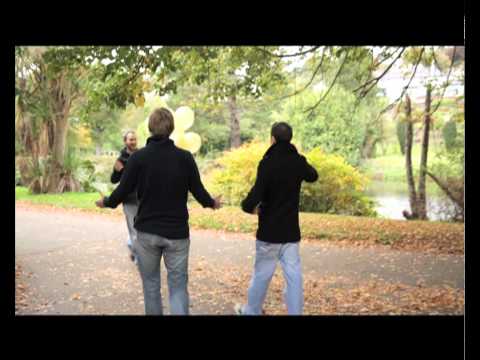 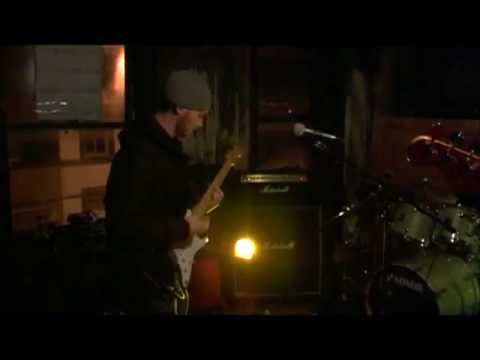