Gavin Redmond and Twin Terrace are one of those bands that make an instant impression when you hear them. There's no slow-burn here, songs like 'You Keep Coming Back' and 'Our Friend The Atom' immediately permeate your brain and, after a few listens, will permanently reside there. Potentially one of the highlights of the entire festival.
-Entertainment.ie, Hard Working Class Heroes - Five bands to Watch 4/10/12

“Dubliner Gavin Redmond now specialises in dreamy rock and pop tunes which will remind you a little of what Elliott Smith sounded like back in the day.”
-Jim Carroll, The Ticket, Irish Times 27/01/12

We've had our eye on Twin Terrace here at entertainment.ie for a while now. Gavin Redmond and his band were one of our critical picks from the recent Hard Working Class Heroes festival. If you haven't heard of Twin Terrace yet, you're in for an absolute treat. Debut album Plural is available now.
-John Balfe, Entertainment.ie 13/11/2012

Dubliner Gavin Redmond makes blissful and somewhat ethereal indie under the moniker Twin Terrace... There’s something about the artfully construed ebb and flow of ‘You Keep Coming Back’ in particular that hints at greater things for Redmond and bodes very well for the hopeful emergence of Twin Terrace.
-Liam Corcoran, And Ever Onwards to Prudery 04/02/12

“Our Friend The Atom” has just the right amount of tune, riff-age and crunch, to make for a solid crossover rock track.
-blahblahblahscience 21/03/2012

A brilliant collection of atmospheric, melancholic indie pop tracks that pack the perfect amount of punch.
-We Will Decode, issue 1, 02/04/2012

The crunchy, 90's roaring 'Our Friend The Atom' belies the fact these recordings are (mostly) a one-man-does-it-all undertaking and could deservedly attain some airplay... Speaking about his own songs he himself stated "They sound okay to me". Well they sound a lot better than that to me Gavin.
-The G-Man World 04/04/2012

One of the signs of a special album is when it can continue to reveal it's secrets even after multiple listens, and with that in mind perhaps the greatest compliment I can pay 'Plural' is that I will be drawn back to this record again and again. Without question a contender for Album of the Year.
-New Irish Music blog 09/04/2012

"You’ll find yourself racking your brain to find out why you know this sound, where you heard that progression, what band a certain moment sounds like, but the answers are elusive. It is somehow familiar, yet unique. Redmond has put his own indelible mark on these largely laid back numbers, particularly his manner of drawing out words and sentences, elongating syllables to dream-like effect in that high register."
-Justin Mc Daid GoldenPlec 02/04/2012

With cascading notes ringing out into infinity, a panoramic vista is the perfect canvas from Dublin-based one-man band Twin Terrace, aka Gavin Redmond. Calling to mind the atmospheric soundscapes of Brian Eno’s Apollo (a soundtrack for the moon landings), there is something earthier to the music of Twin Terrace, the rising chords of ‘All These Aisles’ calling to mind the ebb and flow of the ocean hammering against a windy harbour... Twin Terrace offer up an embarrassment of riches on Plural.
-Steven Rainey, BelfastMusic.org 16/04/2012

All the songs sound like they were slowly and deliberately constructed. There is space in each song. Sparse might be the word but that suggests coldness. There is real warmth to these tracks.
-AmericanaIreland.blogspot.com 10/05/2012 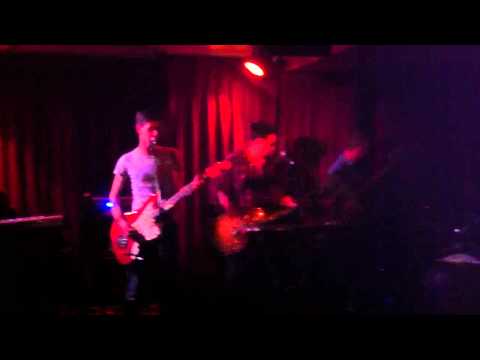 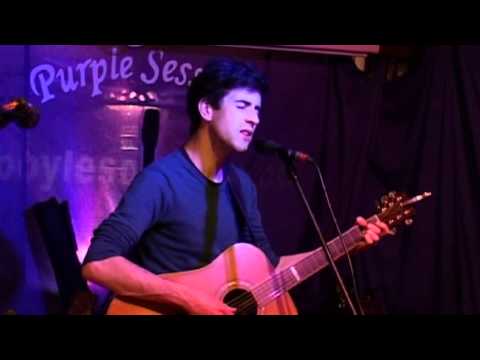