TV After Midnight are a four piece band from Athlone Co. Westemeath Ireland. Made up of Conan Grehan (Drums), Brian Carr (Guiar/Vocals), Tadhg Kelleher (Guitar) and Colm Noonan (Bass) we try to write energetc rock songs and put on a good show wherever we play. We released our debut album ARRIVALS with is available to download on all usual sites.

HOT PRESS MAGAZINE, Review:
Hailing from Athlone, TV After Midnight wear their rock influences pretty much on their guitar-toting sleeves. The fact that they do it so convincingly and determinedly makes this debut well worth hearing.
A brace of strong songs includes the opener ‘Running Full Circle’ – a bring-it-up-bring-it-back-down-again mid-tempo rocker – ‘The Commoner’ with its clipped staccato guitars and the punkier ‘Words’, which boasts a catchy chorus. Elsewhere, the REM-like, ‘Out On Your Own’ blends vocal harmonies and jangly six-string arpeggios on a memorable tune, while the acoustic guitars and piano that mark the opening bars of ‘Faith Won’t Falter’ soon give way to a fuzz-toned, adrenaline-fueled rocker that ignites impressively. Closing cut, the anthemic ‘Crazy Hearts’, is the most radio-friendly number on an album of several contenders. 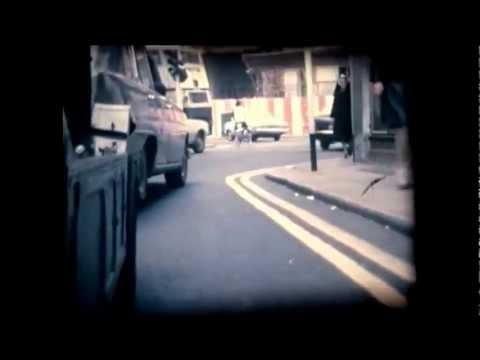 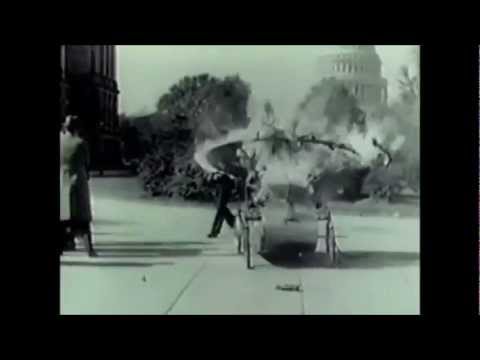 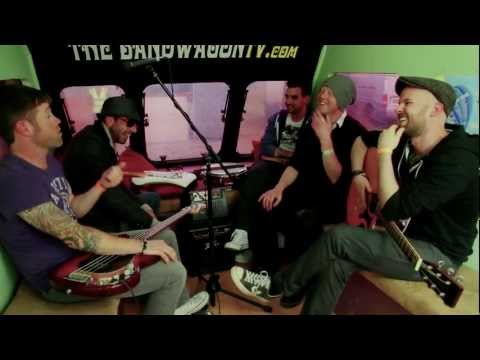