Tupelo are an award-winning alt-folk act hailing from Ireland, specifically Dublin and Mayo. With members from different musical backgrounds the band set about creating a sound which can only be described as unique, a result of the melting pot of influences brought to the table from the individual members. Over the years, Tupelo have collected an eclectic array of instruments including double bass, acoustic guitar, fiddle, mandolin, harmonic, dobro and several banjos which they incorporate into their music. Tupelo enjoy the road and have played an impressive number of gigs since the band's formation, appearing at major festivals, playing support to some of music's biggest acts and attracting plenty of fans along the way, which they thrive off.

Having signed to Crashed Records Tupelo released their 14 track debut album 'Dirty Money'. An appearance at the All-Ireland Hurling Final at Croke Park in front of 80,000 people was the opportunity of a lifetime for Tupelo. Including the singles 'Don't Let Go', 'Firefly', and 'Irishman', the album received rave reviews as well as plenty of airplay from Irish and UK radio stations including RTE Radio 1 and BBC Radio 2. The band were announced as the 'Best Folk Act' by therenowned Irish music magazine, Hot Press. A European tour followed with shows in France, Norway, UK and Russia as well as a bigger sold out 12 date tour of Denmark.

In between the touring, Tupelo escaped to a wonderful country manor in the beautiful surroundings of County Wicklow where they recorded songs for their second album with producer Joe Chester. A 4 track EP titled 'Ballerina's Call' preceded the full album release titled 'Push On'. The new album debuted at no. 7 in the Danish iTunes charts and no. 12 on the the Irish iTunes charts with the first single from the album, Further singles included 'Old Country', 'The Shifting Ground' featuring Sharon Shannon and 'Yesterday's News' featuring Eleanor McEvoy. The video for 'Yesterday's News' was directed by long time collaborator Patrick Murphy and won an Underground Video award for Best Music Video. A deluxe version of 'Push On' was released digitally and included the two special versions of 'The Shifting Ground' and 'Yesterday's News' as well as six live tracks recorded at a special show in Whelan's, Dublin and also the Ballerina's Call music video. The live tracks were also subsequently released digitally as a standalone EP entitled 'Nail and Tooth' and capture the essence of Tupelo as a live act not to be missed.

Tupelo have played shows in Norway, Denmark, Holland, Belgium, France, UK, Russia and more recently in the USA to play at the Kansas City Irish Fest, Michigan Irish Festival and the Chicago Irish Fest. The band's US trips included promo on Fox4 Kansas City and Fox 17 West Michigan, The Bridge 909 in Kansas City and Windy City radio in Chicago. The band spent much of the last two years writing and recording their third studio album in Cauldron Studios with Ciaran Byrne and Michael Manning.

The third album, entitled "The Heart's Bloodline", is released on March 2nd 2018.

- '...Grade A acoustic musicianship...'
- '...with an authentic formula that scores where it matters, Tupelo makes music that sounds as joyful to make as it is to listen to'
Jackie Hayden

- 'I’ve had the pleasure of working with Tupelo a great band from Dublin. They have a wonderful sound, great musicianship and fantastic songswriting. They have a rootsy sound of great mixtures from blues and country to trad. They move the audience from mood to mood with ease from heartfelt patriotism to pure good auld fashioned fun with their brilliant songs. With their lead singers charm and the bands sense of fun they'll have you in the palm of their hand. What more could you want?'
Imelda May

- '...they have embraced the kitchen-sink approach to writing, building their songs from the ground up into thrilling folk-pop dervishes'
Metro 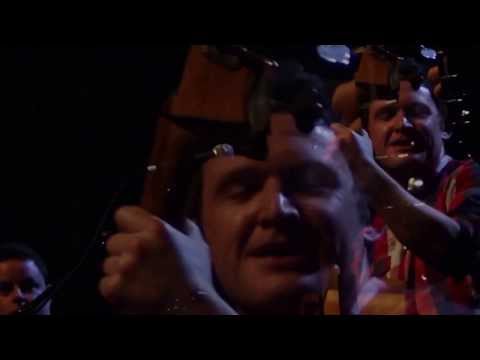 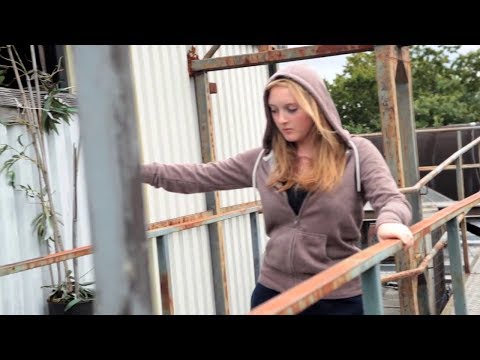 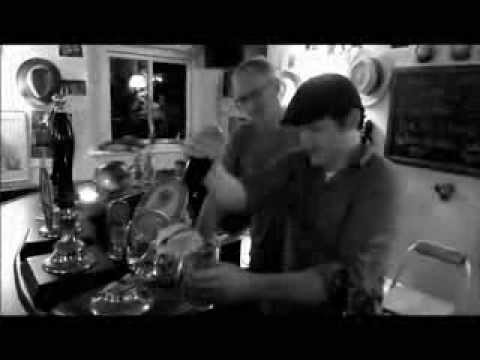 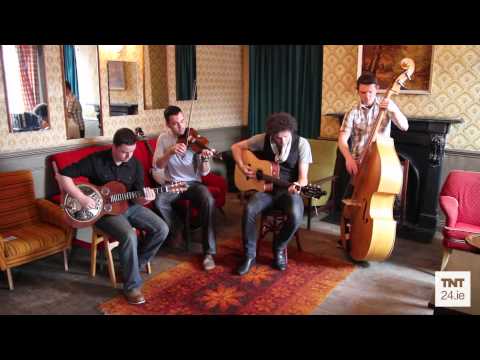