True Tides are Cian, Conor and Eoghan MacSweeny. The 3 Irish brothers have been playing music together their whole lives, developing an energetic sound with a sharp-edged pop dynamic driven by guitars and electronics with layered vocal harmonies at its core. They played their first show in January 2018 and signed with Faction Records.

True Tides have been receiving rave reviews for their high energy live performances and song-writing brimming with catchy melodies and irresistible hooks. Their last single ‘Automatic’, co-produced with Chris Bubenzer of Diffusion Lab, achieved widespread national and local air play from its release in August and continues to receive regular rotation on national radio.

The brothers have been busy with shows throughout 2018 and into 2019 and sold out their first headline show in the Soundhouse, Dublin and went on to support The Coronas, All Tvvins, The Academic and Wild Youth at sold out shows including Independent Park, Big Top Galway, Iveagh Gardens, Opera House Cork and the Olympia. They also played main stage at Castlepalooza and Indiependence Music Festivals and the 2FM Rising stage at Other Voices, Dingle.

Their debut single 'Higher' was released April 2018. Produced by Phil Magee (Kodaline, The Script) and mixed by Ross Dowling (James Vincent McMorrow, BellX1, Talos) the track was made Eoghan McDermott's song of the week on 2FM. It was also playlisted on Spanish Spotify playlist Indiemono. They also released ‘Higher - Solo’, a stripped back version of the single, in December which was playlisted by Spotify UK, New Music Friday.

After an explosive first year, True Tides have been included on the 2FM Rising list for 2019. Their new single ‘The Answer’, co-produced with Cormac Butler (Kodaline, AllTvvins), was released on the 11th January and has been receiving widespread national airplay and was playlisted on Spotify UK, New Music Friday as well as featuring on E4’s Made in Chelsea (broadcast in the UK and Ireland).

True Tides made their national television debut during their tour in April when they were invited to play their single Automatic on RTÉ’s The Late Late Show. 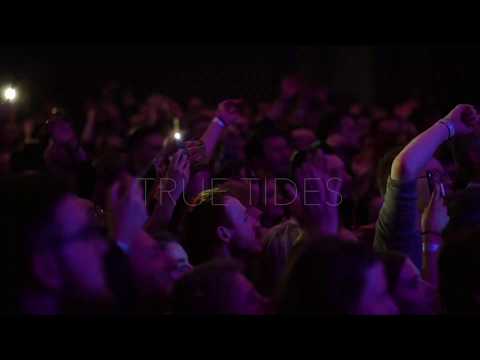 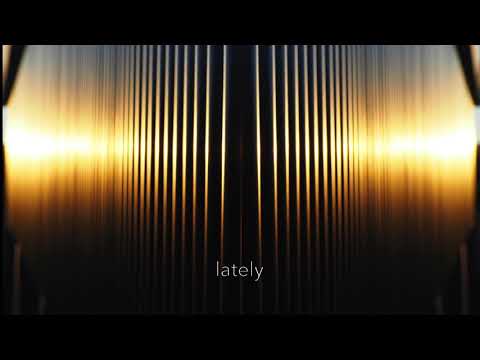 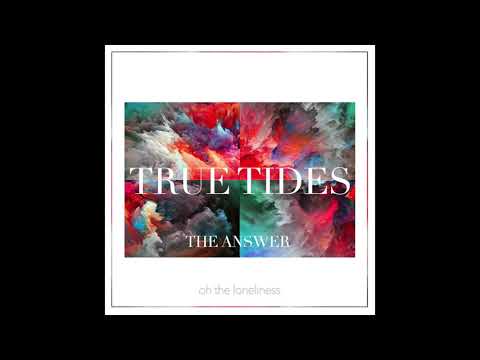 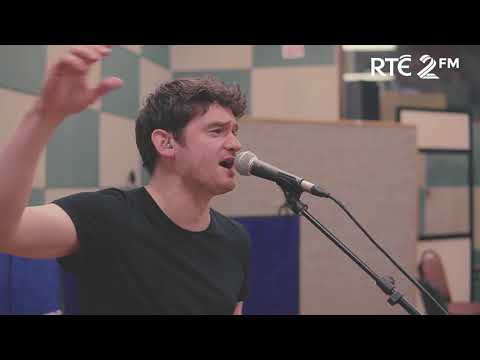