Trey Wavey is a 21 year old artist from South Dublin who grew up with a very musical background from very young, first starting off singing in primary school and church choirs, then picking up instruments like drums, bass and lead guitar, all of which were self taught. He has played as a bassist at many festivals in the past including Other Voices, Longitude, Electric Picnic, Knockanstockan for artists such as Damola, Jafaris and JYellowL. He then decided, with the encouragement of his friends, to kick-start his own career as a solo artist mid 2018, and released his first single "Slow Down" on SoundCloud in August 2018 and as of today has racked up over 18,000 streams and 300 likes. With the popularity of this song on the rise in late 2018, Trey Wavey was then encouraged to release more music, so he dropped "So Selfish" in November 2018. This song also took off and was even given radio air-time on radio shows such as` SPIN 103.8 by DJ Frank Jez, RTE 2FM by DJ Dan Hegarty, RTE PULSE by DJ Beta Dasilva and Liffey FM by DJ Kelly Darcy.

The popularity of this song and encouragement by fans, friends and family led to the release of his third single "Greater things which he released on SoundCloud in January 2019. He then released his first project, a 9 song EP titled "Waves from the 24" late March 2019. This is a project that consisted of different styles and sounds that are influenced by Trey Wavey's background, heritage and upbringing, being born in Port Harcourt, Nigeria and growing up in South Dublin. This project really raised some attention to the artists increasing presence in the Irish music scene and he has since gone on to play at many events and showcases this year. His breakthrough song "TRUSTING GIRLS IS SUICIDE" which was featured as track 4 on his project "Waves from the 24" has racked up more than 15k streams on Spotify at the time of this writing, without any playlisting.

His music styles are influenced by his African heritage as well as the fact that during his childhood, he was exposed to so many genres of music ranging from80s and 90s pop, to gospel and most prominently hip hop and RnB. He describes his sound as versatile and stand-out. His music is influenced by some of his favourite artists, Chance the Rapper, Juice Wrld, Burna Boy and Mr Eazi and is seen to very easily switch flows and styles in different sounding songs, which are very refreshing and impressive.

Trey Wavey has also released music videos for his songs "Balling" and "TRUSTING GIRLS IS SUICIDE" which are both from his EP, as well as an additional music video for a song "Yh Yh" which was taken down off streaming platforms for personal reasons. His videos can all be seen on YouTube on the Dearfach TV platform. He has plans to release brand new music all 2019, and with the help of the right people around him, could be one of, if not the best, Irish hip hop artists in the scene right now. 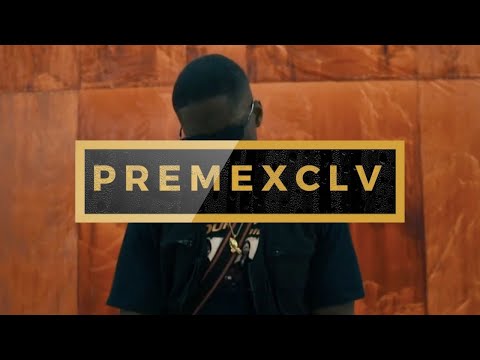 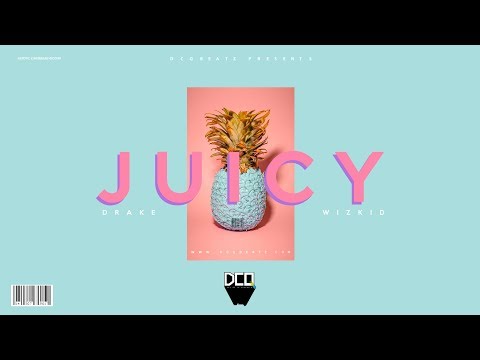 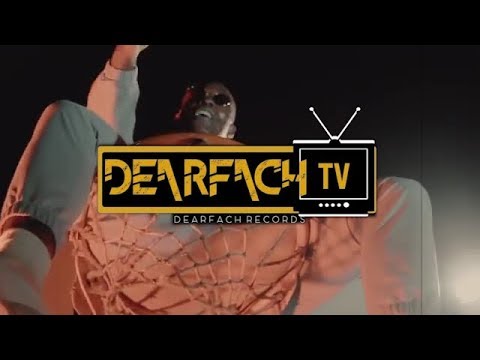