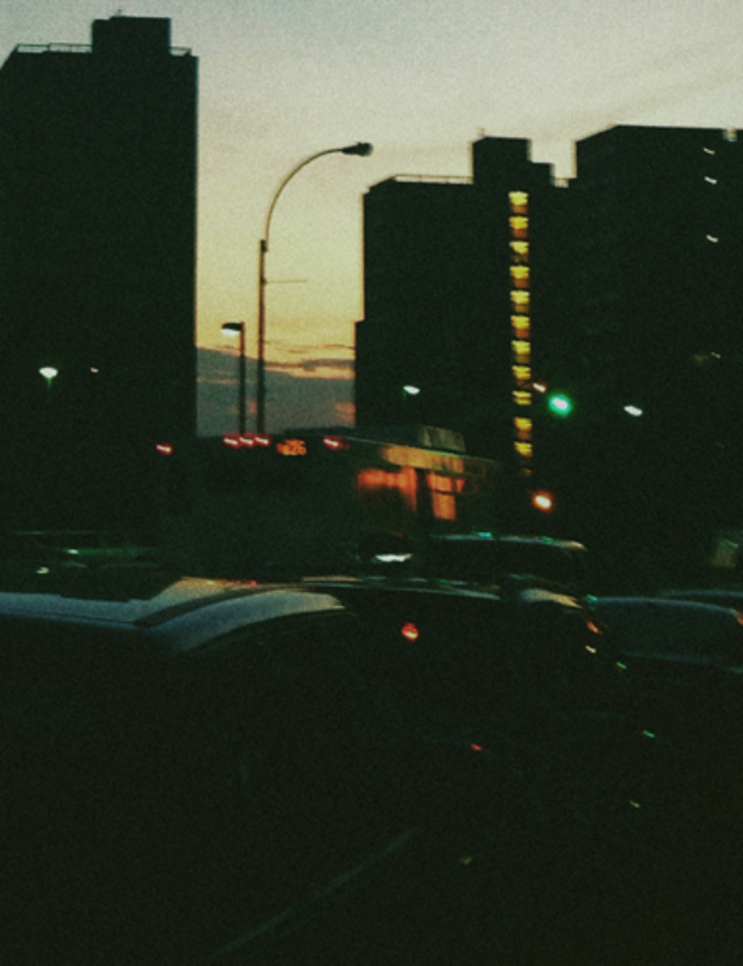 Four piece, alternative rock band formed in 2012 and since have created an original sound with indie rock guitarists and anti capitalist songs... This band is not anti- "funky baseline"

With singer songwriter, Oisín of "Oisín & The Macabooms" and three energetic and creative garage rockers they have released there debut digital download, the CHEMICALS EP