In an age when individuality is as vital as innovative talent, TOYGIRL was born through a collaborative search for a compelling and unique sound.

Named band of the night at “Whelan's Ones to Watch 2020” by Hot Press, in the last year this ‘undeniable force’ have performed live at Workman’s and Whelan’s, Dublin, Levis’, Ballydehob, and Roisin Dubh, Galway, to name a few, as well as supporting Alice Phoebe Lou on the Dublin date of her world tour. They also featured in the line up for the inaugural night of John Barker’s (98FM Totally Irish) TiLT festival at the Button Factory.

Described as a “pigeon-hole busting bilingual quintet”(Hot Press), TOYGIRL is a group that blends wildly varying musical influences and idiosyncratic personalities in pursuit of creating a truly unique sound.

After months of gigging across Ireland, TOYGIRL dropped their debut single ‘Reign’ in September 2019 to much media acclaim. Premiered by 2FM’s Dan Hegarty, the track garnered a lot of press attention, receiving favourable reviews from TLMT, REMY, Golden Plec, Hot Press and more. Having notched up over 150K streams on Spotify alone, ‘Reign’ has extended the band’s fanbase across international borders.

"Reign is a smooth laidback track that speaks directly to the soul. The vocals are nothing short of amazing and angelic." - Tom Robinson/Fresh On The Net

"'Reign' is a deep dive into a texturally lush sound that blends alt-pop and neo-soul into a fully-realised production to powerful effect." - The Last Mixed Tape

Despite being their first single, ‘Reign’ has amassed in excess of 150,000 streams across all platforms worldwide.

Firmly established on the Irish music circuit, TOYGIRL’s live set has been described as “outstanding, perfectly arced and teasing builds leading to spine-tingling crescendos. Main vocals were highly impressive, ranging from sombre laments to soaring euphoria”, by a “blown away” REMY.

Having sold out their debut Irish & UK headline tour, the band continued form by selling out the Sound House Dublin on Friday March 6th as part of an MCD headline debut in celebration of the release of their highly anticipated second single 'Moonlight Velvet'. In their sophomore releases short 3 month lifespan it has already amassed over 60,000 streams on Spotify alone as well as being radio premiered by Rte2fm's Tara Stewart and Press premiered by Ireland's legendary Nialler9. 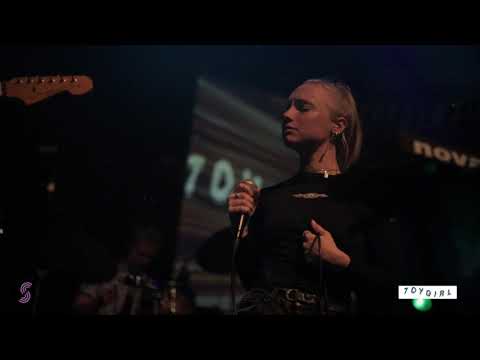 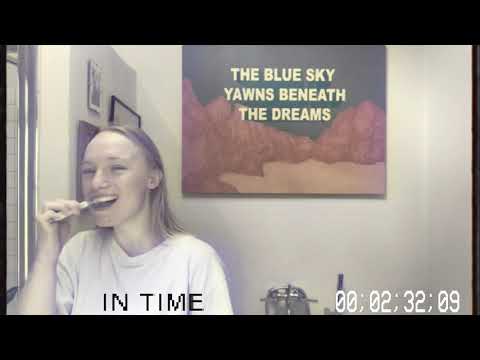