Tour Alaska is the solo project of A Plastic Rose frontman Gerry Norman featuring Jordan Farndell (violin, guitar, piano) and Ciara O.Neill (backing vocals). Having spent well over a decade on the road touring all over the UK, Ireland and Europe multiple times including arena tours supporting Snow Patrol, Biffy Clyro (with A Plastic Rose) and a 19 date sold out arena tour across Europe with Twenty One Pilots (as session guitarist/pianist with Bry) his solo expedition is a chance for the Sligo raised artist to show a more mellow side by swapping distorted guitars and screaming vocals for the stripped-back sound of acoustic guitar, piano and melodic violin. Lyrically and musically, it’s an intimate experience for both performer and audience, exploring depression, loss, the past, and how love and determination can bring you back to joy. Serious songs with fun banter with the crowd in between songs. He has been working in the farmyard surroundings of Phil d’Alton’s Hill House Studio, producing his debut album which will be out later in the year on independent Belfast label Third Bar, with the first 3 singles ‘I Bit The Bullet', 'Monster' and ' God Help You Of You Look At Her Wrong' all available now on all streaming and digital retail platforms. Next single 'Everything You Do Blows My Mind' is out June 17th followed by a new single/video every 2 weeks until the album release/launch in Sept 2019.

A Plastic Rose have released two critically acclaimed albums, ‘Camera.Shutter.Life’ and ‘Flickering Light Of An Inner War’ through Third Bar. Both nominated for NI Music Awards Album Of The Year and are regarded as one of Northern Ireland’s most celebrated alternative rock bands. 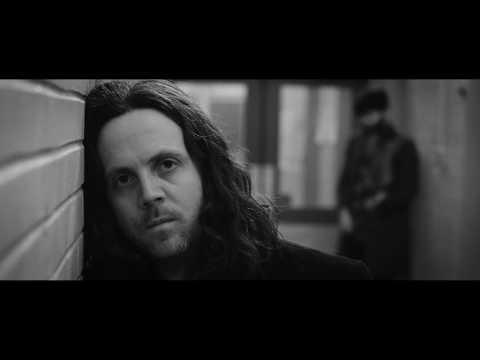 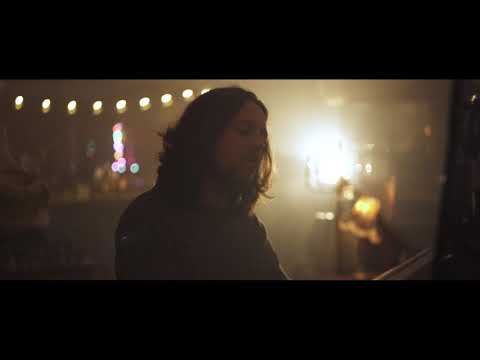 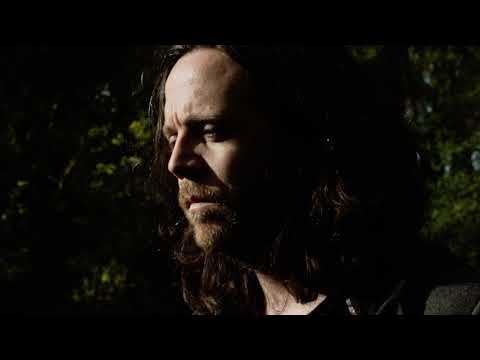