Tony Floyd Kenna is a songwriter, musician, producer and performer from Dublin. Editor of MT Magazine/Independent Music Review 2012 to present and founder/organiser/host of the regular Musicians & Songwriters/Performing Songwriter acoustic/electric sessions in Dublin from 2012 to 2018.

Tony started writing lyrics while still at school in the seventies and, having taken up bass guitar, played with many local bands including Face To Face, Rocky DeValera & The Gravediggers, Maggies Farm and Good Intentions. The eighties also saw Tony working as a studio sound engineer and serving as a council member of the Irish Association of Songwriters & Composers, also editing the regular IASC newsletter. Retiring from professional involvement in the music industry in 1988 the onset of the recession provided the time and opportunity for Tony to get actively involved again. 2009 saw the release of remastered recordings from Face To Face and Good Intentions with both Good Intentions and Maggies Farm recording and releasing new material in 2010/2011.

With fellow Maggies Farmer , Joe Wanman McGuinness, two CD albums were written and released in 2011/2012 under the name Wanman & Floyd (Light Side Of The Dark & Dark Side Of The Night ).

Having also put out a couple of promotional solo CD EPs Tony wrote and released two solo albums in 2012/2013 (All The Colours & Songs From The Furnace Of Life ). Other projects have included the Musicians Together Darkey Kelly’s promotional album for the Gathering, the Tornado 13 disaster relief benefit album and a major collaborative writing project which saw the release of ‘Black’ by Jed McConkey in May 2013.

January 2014 saw the release of ‘2014 The Alien Has Landed' EP followed in June by the single 'This Alien Has Landed c/w Strings Of Steel'. Acoustic 8, Tony, Rhiannah Warm & Dermot Reynolds, released their first EP in October 2014 following their mini tour of Belfast. Tony, Dermot and Mick O'Brien also playing regularly as a Blues n Groove Trio.

In 2015 Tony continued his Solo journey with the release of 'Outside' in July. Tony & Rhiannah also recorded a live album 'Live & Acoustic' to mark their extensive live work in both Dublin & Belfast.

The second half of 2016 saw Tony working on new songs and recordings and the critically acclaimed album 'Wheels Of The World' was released in March 2017.

March 2022 sees the release of 'Ordinary Day', inspired by the invasion of Ukraine.

Most weeks now post pandemic you will find Tony gigging around Dublin City Solo and with planned occasional appearances for later in the year in Galway, Limerick and County Dublin. 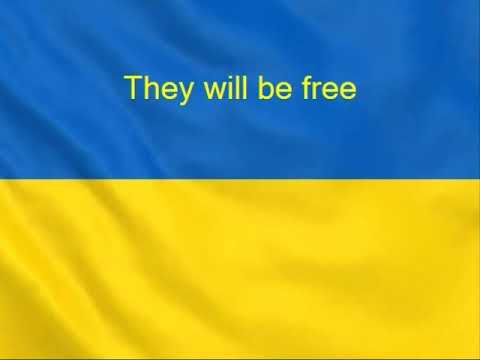 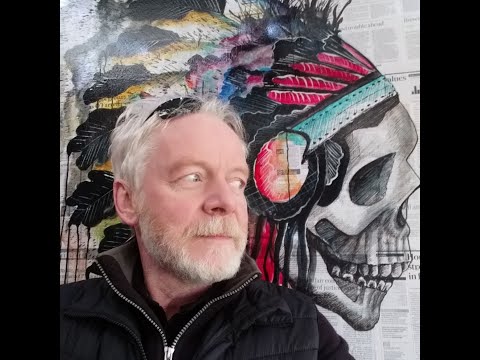 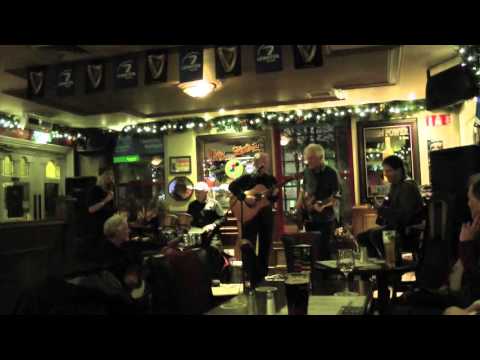 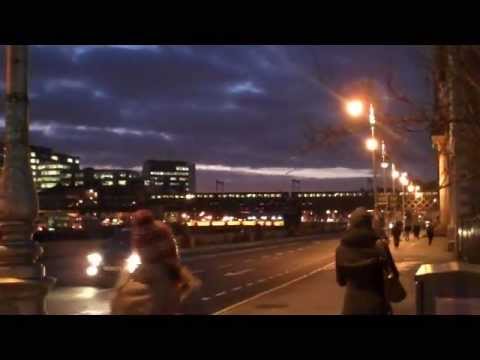