A blast from the past - original singer-songwriter music at its very best.

Tommy Keyes was the keyboard player for Sidewinder, a mainstay of the Dublin rock scene in the late 1970s, and wrote many of their most popular songs. Nearly 40 years later, after a career outside music that left no time for gigging, he returns with a stockpile of great songs that defy categorisation. Rock? Pop? “It’s 1970s singer-songwriter music”, he says, “because that’s what I am.”

He has released five albums to date, all recorded with some of Ireland's top session musicians, including Dick Farrelly and Richie Buckley. These are An Irish Life, The Sad Pursuit ,Some of These Stories are True, Temptation Once Again and Ageing With Attitude. His single Christmas Eve in Dublin, released in aid of Focus Ireland, topped the Irish iTunes singer-songwriter charts in November 2017. He had further Number Ones with the singles Walk Away (September 2020) and Any Other World (January 2021). 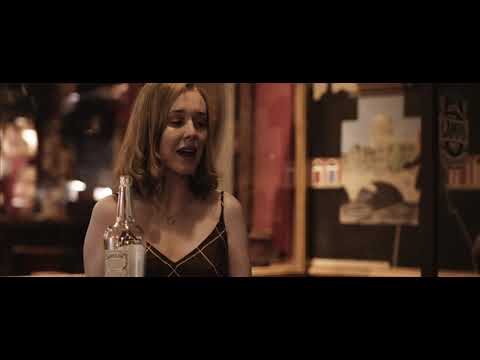 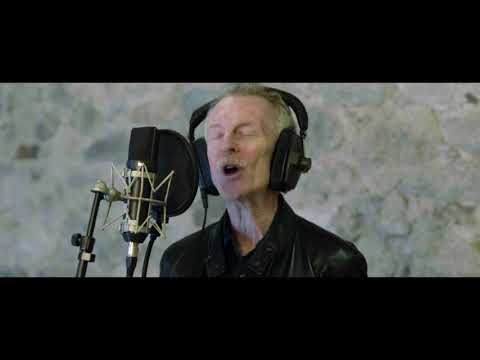 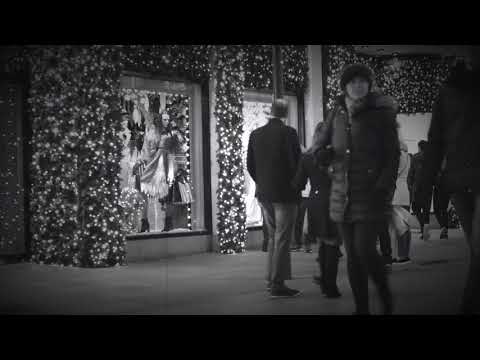 Sounds Like:
The great songwriters of the 60s and 70s with melodies that stick in your head and lyrics that mean something
Influences:
Brian Wilson, Early Tom Waits, Graham Parker, Lennon and McCartney, Neil Young, Van Morrison