Tino Rondz is a Limerick based singer/song writer who's sound is a hybrid of Hip Hop, R&B, Pop and Afrobeat, with popular songs such as "I Love It" featuring Michelle Grimes, Limerick and "Threw It Away" featuring LA based artist, Spectrum The Originator.

Originally from Zimbabwe, Tino discovered his passion for music at an early age and was a member of two different rap groups before going solo in 2015. He released his first solo mixtape in 2015, which charted at No. 1 on Reverbnation's hip-hop list in Ireland for several weeks and in the top ten on R&B charts.

Tino Rondz has performed in a variety of live shows, award ceremonies, and charity events, and most recently performing at LASTA Festival with Afropopcity and he consistently offers a distinct and electrifying performance to his music. 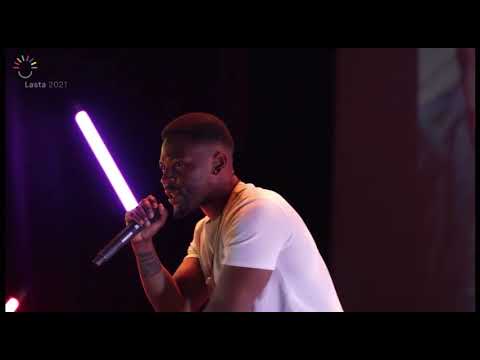 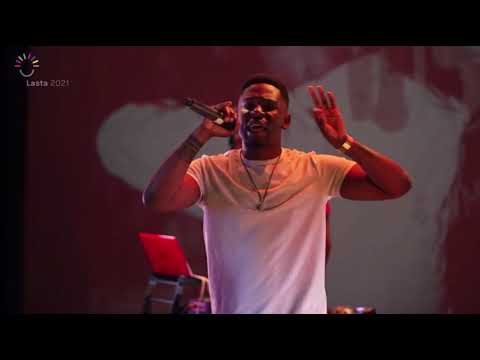 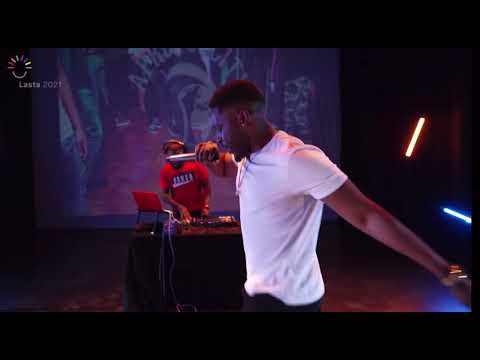 Link up
I LOVE IT ft. Michelle Grimes
Worth it
THREW IT AWAY