Formed in 2010 by husband and wife team Annie Tierney (Chicks, The Radio, sister of Mik Pyro from Republic of Loose) and Padraig O’ Reilly (Yeh Deadlies), and later joined by Ruan and Ian from Squarehead and assorted other Popical pals, Tieranniesaur have fast become “one of the country’s most well-loved new bands” - Harmless Noise.

Tieranniesaur’s Choice Music Prize nominated debut album received rave reviews
upon its release in July 2011 and topped many critics’ and readers’ end of year poles. More recently it was named as one of the Best Irish Albums of State Magazine’s lifetime.

2012 also saw the band set sail to the UK, where the NME enthused that they were “currently crushing on the ace Tieranniesaur”.

There music has been used on TV shows such as RAW, and singles have received regular radio play.

The band are founding members of Dublin DIY music collective Popical Island whose motto of Be Sound And Be Around has seen them “fast becoming the go-to label for new music...a mini-scene that chucks out great song after great song” - A Layer Of Chips

“It's hard to imagine the Irish underground without it.” - Hot Press

Sketch!: “The best song written by woman or man on this planet this year.” - Newswhip.ie

Here Be Monsters: “Its dynamics are masterful — the stilled, bass-heavy tension of the beginning is let out in bursts: animal cries that become disco strings and a full-band breakdown.” 9/10 Katherine St Asaph, - The Singles Jukebox

“Tieranniesaur have turned out to be everything we hoped they would be. We once again have to marvel how one small group of like-minded souls has continued to produce such stunning music. God bless the fucking lot of them.” - Phil Udell, State Magazine

“Tieranniesaur’s stock-in-trade is superb, leftfield, disco-not-disco pop. The more you listen to what the now six-strong Tieranniesaur have produced, the more you’re seduced. The songs are idiosyncratic and infectious, but contain big, hefty, bubblegum pop hooks.” Jim Carroll, The Irish Times

“We’ve only recently discovered the wonderful Tieranniesaur but they’re fast becoming one of our favourite new bands.” - Wears the Trousers Blog

"Funky like a New York City block party... one of the best Irish acts doing the pop thing at the moment." - Jim Carroll, Irish Times.

“There ain’t no party like a Tieranniesaur party” - Elaine Buckley, State Magazine

"Hot damn. The funkiest and most fun set at the Picnic.” - Nialler9, Best 15 Acts at EP 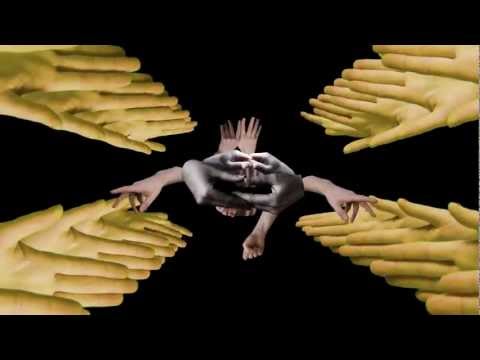 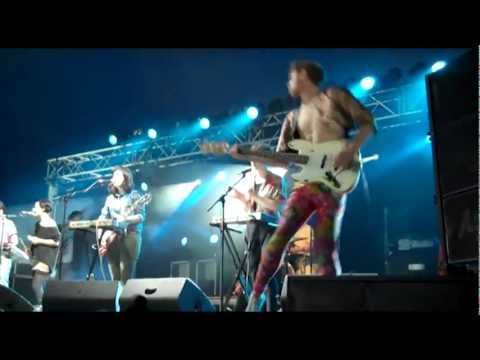 Here Be Monsters
The Changeling
Horses With Melting Eyes