Born out of frustration and desire THVS formed in the foul year of our lord 2014. Michael, Matt and Dave make up the elements of guitar/vocals, drums and bass. More than the sum of their parts the power trio has earned a reputation through their energetic, sweaty and cathartic live shows.

‘Fevers’ is the bands debut album following the release of a number of critically well received EP’s and singles. THVS are purveyors of their own heavy pop sounding like metal, punk, rock, hardcore all with a pop sensibility.

‘Fevers’ showcases the heavy pop sound in its purest form. From the drum and Wilhelm scream guitar intro of ‘Rax’, the loud-quiet-loud echoes of Seattle in ‘Palisades’, the one two punch of ‘Rivals’ and the fuzzed out meat hook catchiness of ‘Brides’ these show case the pop side of heavy pop. From here the album starts to slowly slide into the heavy side of heavy pop. ‘FVRS’ acts as a gate way into this, the ferry man across the river, Chino Moreno was meant to guest on ‘Lux’ but he was busy trimming his beard, ‘Circles’ is a headless horseman war cry, simple and bludgeoning with a chorus you’ll need an anti-biotic to get rid of, we cant give out neck braces with the album but you’ll need one after ‘Wounds’, ‘Distances’ plays with dynamics again but in a much more brutal way, screams in another wise silent back drop, taking the album to close with ‘Brando’ a relentless tour de force of sonic destruction.

Lyrically the album sprawls across numerous subjects loss, regret, self doubt, achievement, fighting for your place in this world, connection between people, a disconnect with the world around. A ten track exorcism wrapped in distortion, pounding rhythms, Godzilla sized bass and lightning rod vocals.
‘Fevers’ represents the culmination of the first 5 years of THVS; of broken equipment, eviction from rehearsal spaces, tests of time and distance, full rooms, empty rooms, sweaty stages, losing people, gaining family and from post hardcore to heavy pop. All captured live over two days by Jonny at Bearcat studios.

The release of the ‘Fevers’ was coupled with the release of the video for second single ‘Rivals’, closely following the lyrical narrative of achievement, fighting to keep your place, fools wanting the crown. The band worked with Bob Logan again who had previously shot ‘Neon Demons’ and ‘Palisades’ and worked closely with Premier White Collar Boxing and Ryan Martin Boxing in order to deliver this boxing based narrative. Allowing the band to produce their most ambitious video to date. Sometimes it feels like a fight to pull sounds and songs from the instruments which is echoed in the video. 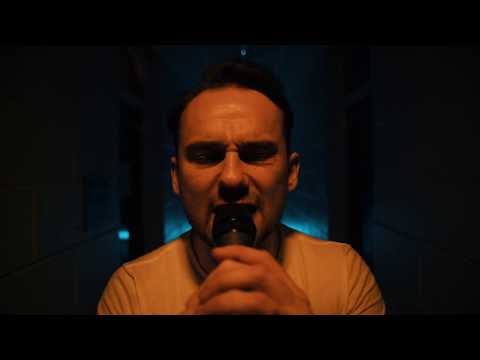 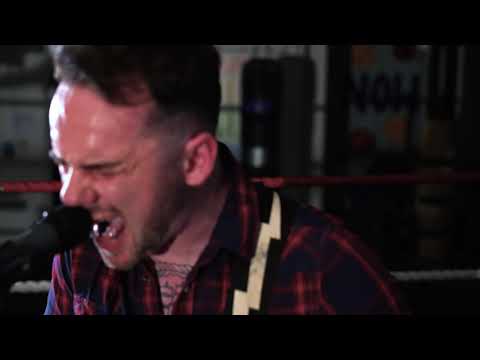