This Rising Tide formed in Late April of 2011,with Bekka (Vocals) & Dean (Drums) beginning there search for members to fill the roles of guitars and bass,and once that was achieved with the recruitment of Darren(Guitars) & Daniel(Bass) they set out to write there first ep,and in late August 2011 they produced it themselves,its was released in on the 21st November 2011 in the Roisin Dubh with the venue reach max capacity .

Since the release of there ep they have played alongside such acts as Time Is A Thief,Fox Jaw Bounty Hunters,In Elegance,Runaway Go,Icon On Fire,The Last Carnival.

They Recently Supported Time Is A Thief on Their Irish Tour & Supported The Last Carnival on there Irish tour dates in The Academy,Dublin.

Their Track "Both Eyes Open" is free from All Their Social Networks.

This Rising Tide also headed out on a full Irish Tour,alongside "Alice Cant Turn Left" & "Dwelling For Jackals",doing a full sweep of the country,starting off in Galway and Finishing in Belfast.

This Rising Tide are currently working on their second Ep,while also leaving their Mark on the Galway Rock Scene,being described as Halestorm meets Metallica. 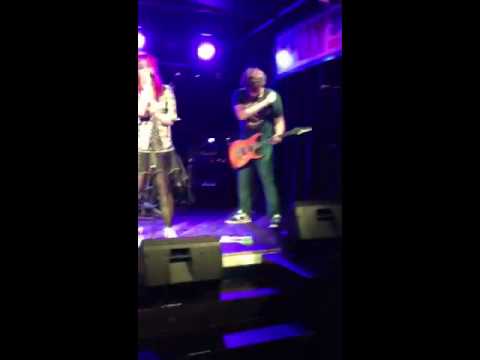 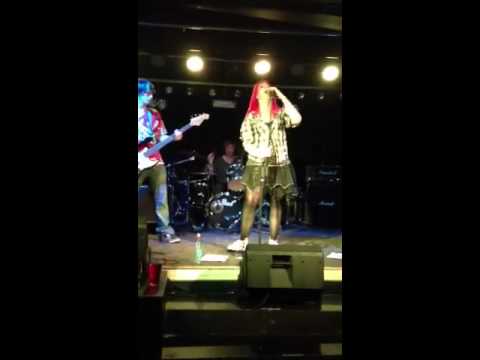 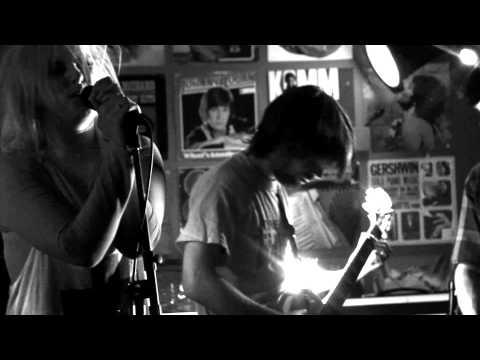 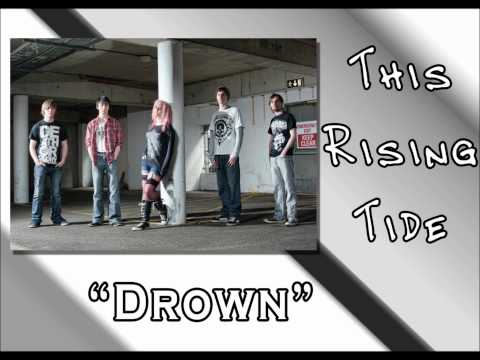