'This Other Kingdom' are a Neo-Psychedelic Rock band based in Dublin, Ireland.

They released their 'Sunlight' EP in early 2013 and their critically acclaimed debut album 'Telescopic' was released April 11th 2015, reaching Top 10 in the iTunes and Irish chart and received rave reviews worldwide.

2016 has and continues to be a year of very successful gigs including supporting Texas psych band Holy Wave, 'Rising' Psych Fest (Manchester), Knockanstockan, ArtBeat Waterford and many more.

This Other Kingdom will be releasing their second LP early 2017 with Irish, UK and European tour dates to co-inside with this

"Propellent and distorting, Telescopic merges the indie-rock and psychedelic genres well. Sounding accomplished, the album bestrides and harnesses This Other Kingdom’s live sound to great effect." (The Last Mixed Tape,2015) 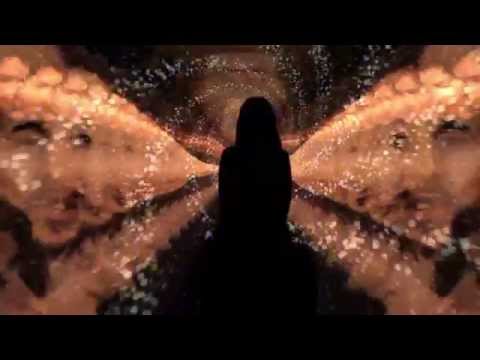 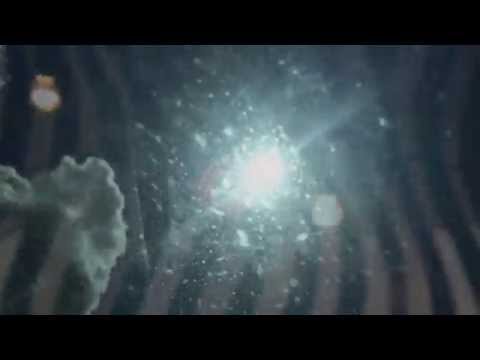 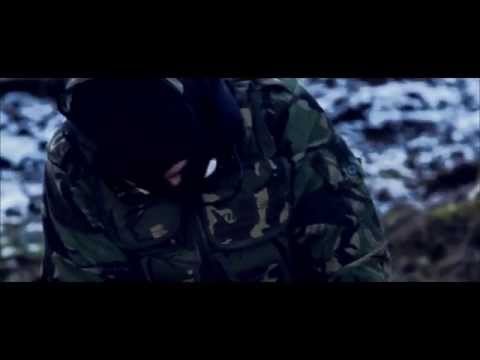 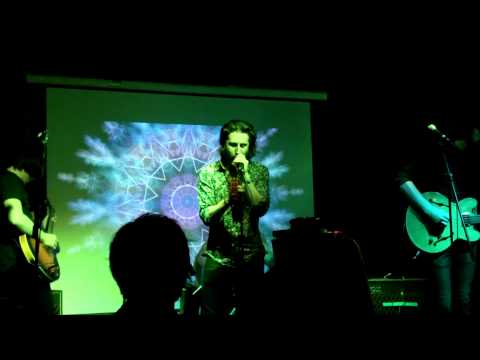