THIS CERTAIN KIND : are a four piece Indie Band from Dublin. - Anthony Cully : Vocals , Des Connaughton Guitar , Mark Sherlock ..Bass and John Shortt .. Drums .
They formed in the late 80s/ early 90s
This Certain Kind gigged all over Dublin City during this period playing in Whelans , The Rock Garden ,
The Baggott Inn, Slatterys and more often than not The Dublin Underground to mention a few.
The Band draw their influences mainly from such Bands as New Order , The Smiths , The Cure , The Stone Roses and The Jam.
Their Album - Inspire is a retrospective collection of their recordings and it is available on Vinyl release
online from 06/09/2019 from Firestation Records Germany and Digital download from 12/10/2019
It is also available to buy in Golden Discs and Tower records 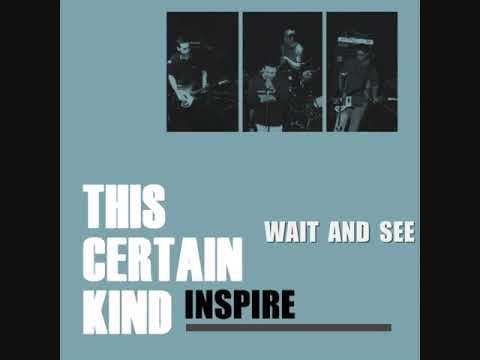