Thinkerrs are a band whose formative roots stretch back to the early 2000s, with various incarnations arising in Mayo and Galway. In recent years a collective has formed and stabilised, recording 3 albums, the latest entitled 'Black Dog', which was launched in Whelans and the Róisín Dubh in 2013.

The Irish Times suggested Thinkerrs have an "ability to get your cogs whirring" an "aptitude for lyrically dense, often abstract songs ... Some tracks are in thrall to Nick Cave’s dark, squally rock (Bloodlet, Quantum Universe); others have a lighter, Van Morrison-esque cadence (April, Until the Dawn). Highlight Forgive & Forget pings with a twee indiepop bounce, while Bloodlet, with its ominous tone and reference to a “sacrificial knife”, could almost pass for an acoustic metal track." Thinkerrs played the Hard Working Class Heroes in October 2013 and were chosen by Nialler9 as one of the bands to watch.

The writing is complete and work is underway on a new album entitled 'Descendent'. Track 1 'Land Escape' is from the demo sessions for this project. 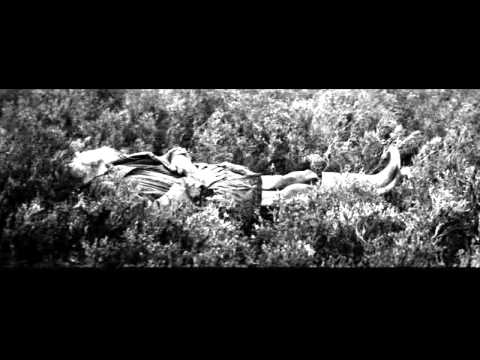