They are from Derry, N.Ireland and play indie pop music filled with references to movies, tv shows, roller hockey teams and all the other joys that forever fill these teenagers' days and nights.

Ferrari has just been released and has been receiving plays all over the UK & Ireland,
seeing the band become Steve Lamacq's "Band Of The Week" on BBC 6 Music, sessions
for Jenny Huston on 2fm and sweaty, frantic live performances all over the band's homeland.

Zola, their debut release was recently playlisted on BBC Radio 1, and saw the band perform live
on ESPN's Talk Of The Terrace TV show.

Outside of all this, they've played blistering live shows with acts like Human League, Casiotone For The Painfully Alone, General Fiasco, New Young Pony Club & The Undertones.

In October 2011 the band won the Contenders award for Best Newcomers at the Northern Irish Music Awards.

After SXSW the band will hit the studio to continue recording their slices of smash 'n' grab anti-pop
before gearing up for appearances at The Great Escape, Dot To Dot Festival and a series of summer Festival slots. 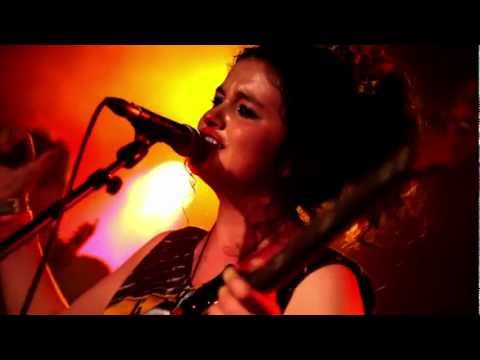