Emerging from Dublin’s thriving DIY punk and hardcore scene, THE WINTER PASSING are among the city’s most forward thinking indie/emo outfits. The quartet are returning to the forefront this summer with new full-length New Ways Of Living, out 3rd July via Big Scary Monsters in Europe and Counter Intuitive Records in the US.

Their 2017 EP Double Exposure garnered strong critical acclaim from Upset Magazine, The Irish Times, Clash Magazine and more, with Clash saying it is “one that boasts rhythmic flexibility while lyrically the group have rarely hit harder”.

In 2019 THE WINTER PASSING released two new songs, ‘Original Sin’ and ‘Patience Please’, which knocked the band’s songwriting and musicianship to the next level. With each member bringing their unique set of skills and influences to the table, the band locked themselves away at The Ranch Production House to record their second album, New Ways Of Living, with producer Neil Kennedy. The band approached their new material with a heavy focus on strong melodies and the Flynn’s poetical outpourings centered around their experiences with loneliness, bullying, self-awareness, and Irish working-class anxieties.

''Daisy is post-punk, alt-rock and indie-pop mashed together in a rather epic way'' - Joe Harrington, Joe.ie 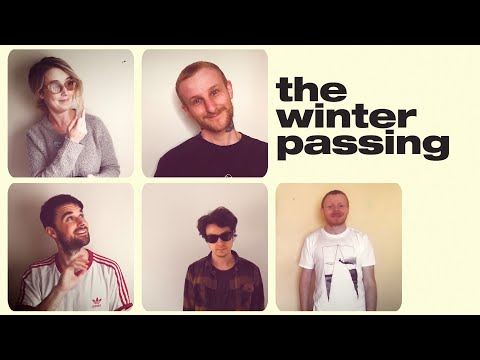 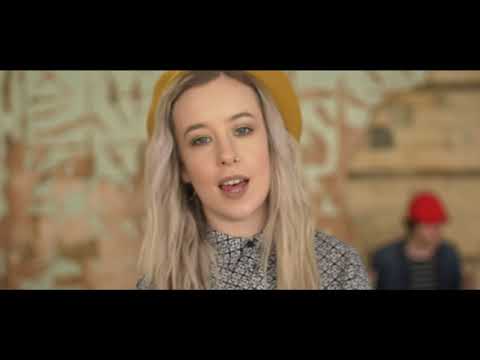