"The Vinylheads" is the pop/rock music project of Irishman Col Patterson.

Col is influenced by Paul Weller, The Kinks, The Killers, The Doors, The Stranglers, among others.

In 2012, supported by his Monaghan and Roscommon cousins, a wedding jam session turned into regular practice sessions and eventually, some original tracks. Recorded at JAM Studios in Co. Meath by Producer Martin Quinn, “Kicks”(The Album) is the result.

In December 2014, the title single, “Kicks” was chosen by BBC 6music for airplay by Lauren Laverne, Steve Lamacq and was Legend Tom Robinson’s Recommends “Pick of the Week”.

Danny Gandolfi from Musicnews.com described another single "Pear" as…

.."a catchy pop song, with great jangly melodic guitar and neat, clever chord changes (reminding me of ‘The Undertones’), slowly building up, veering towards a rousing chorus and uplifting close."

The Vinylheads supported Midge Ure at the Fortstock festival in Co Monaghan June 2014. Col hopes to play tracks from the album live and release his second album in 2016.

“Kicks”, the debut Album is out Sep 1st 2015 on all digital platforms.

Track 1: Kicks Track 2: Slip Into Something

Track 7: Take Me To Your Leader Track 8: Pear

Track 9: Everything Under the Sun Track 10: Rainbow Sky 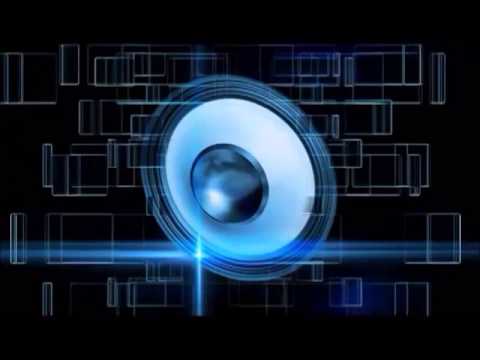 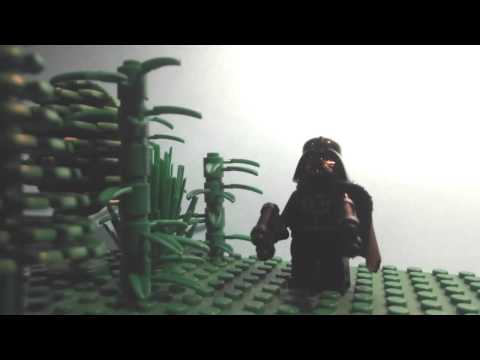 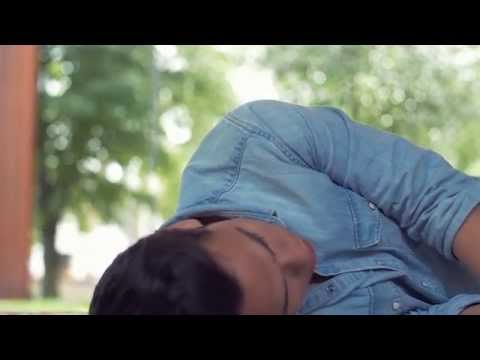