The TreeSleepers are a five piece from West Cork, playing original funky music to make ya wanna dance. They have been gigging together for four years and their distinct blend of genres and energetic live shows have been know to leave audiences half naked. From time to time they lose their drumkit in favour of a cajon or bongos for more intimate live shows.

At the end of 2011 they released their debut ep which received many positive reviews and now they are working on their first full length album, due for release in October 2014.

Drop-D described them; “Their mongrel mix of blues, indie, punk and pop has been slowly perfected,” the five piece look“immediately comfortable on a major stage.”

Chew Your Own Fat said; "The TreeSleepers are an eclectic band with a plethora of instruments to hand, should a song be in need of a hint of banjo, or a sax solo. There is little to fault this band; they have all the elements of band that sets out to astound listeners be it via a recording or live on stage"

With WeAreNoise calling them; “ all dreads, beards, army boots and attitude. They deliver a relentless good time beat.”

In short, "There’s a refreshing take-it-or-leave it kind of buzz to The Treesleepers. Upfront. Unaffected. Goes well with whiskey and a sneer.” (Culch.ie) 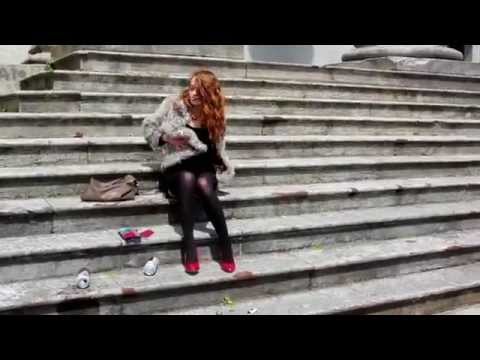 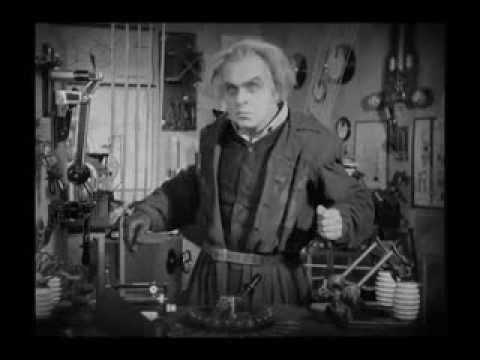 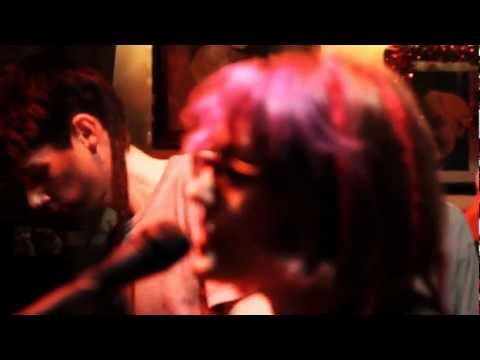