The Third Rehearsal is an instrumental, alt-folk project by two musicians from the West of Ireland, Patrick Hallinan & Kevin Donnellan. Both musicians have been active in the local music scene, in various guises, over the last decade (e.g. Thinkerrs, Doppler, Boroimhe Project). Their first collaboration 'Two Moons' (due: August 2020) explores the sacred nature of the land.

The area of Sligo, which resonates with mythical energy, sings through 'Two Moons'. In late 2017, Kevin and Patrick began bringing their instruments to sites such as Benbulbin, Glencar and Drumcliffe, to allow the local energy infuse improvised guitar and violin streams. These seedlings were given root by following the natural movement of their sound, drawing sonic tributaries together - ambient sounds, keys, electronica, percussion. And in this way, the land was woven into the music of 'Two Moons'.

'Nothing I was Thinking', the debut song from this self-produced work was released on Friday, May 15th 2020. It has received airplay on RTE1 Rising Time, Radio Na Gaeltachta - An Taobh Tuathall and Flirt FM. The response has been positive - receiving praise from Tony Clayton-Lea, as well as features in the Galway Advertiser and the Sligo Weekender thus far. 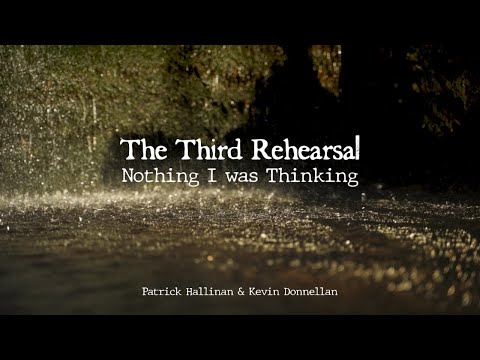 Nothing I Was Thinking