THE SURVIVAL CODE are preparing for the eagerly anticipated release of their sophomore album, Hopelessness Of People, which arrives on Friday 31st August, through Good Deeds Music Ltd. The alt-rockers have also released a blistering new single, Along the Way - https://youtu.be/HBLYkWBiZZA

THE SURVIVAL CODE are a highly impressive rock duo based in London, with a front-man from Dublin. Combining passion, outstanding musicianship, and raucous live performances, the twosome deliver concise burly rock cuts that strike and ignite your senses. The band have garnered support from many industry tastemakers, picking up coverage from Rock Sound Magazine, as well as firm radio support from Kerrang! Radio and Planet Rock

TSC have two more singles out either side of the album and are working with teams in both UK and Ireland to bring the music to the ears of the masses. The lads would love the privilege of playing your great festival 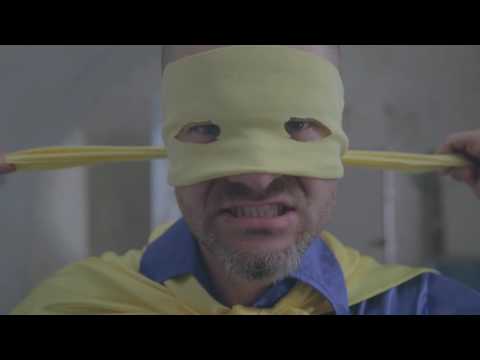 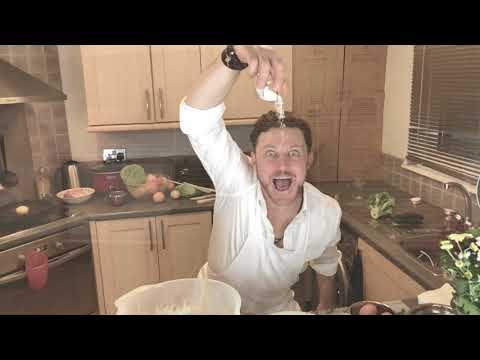 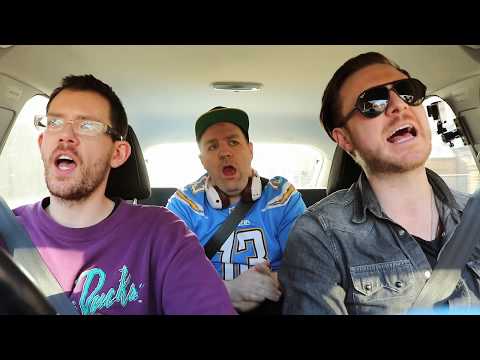