New purveyors of Rock n Roll The Strypes revisit the glory days of The Rolling Stones with elements of Bo Diddley thrown in for good measure. The Strypes sound like a classic four piece, their music reeks of rhythm and blues and majestic rock from the ‘60’s. They are very much bringing a modern touch to rock traditions. Since forming in 2008 the four piece Rhythm and Blues band consisting of Ross Farrelly, Josh McClorey, Pete O’Hanlon and Evan Walsh have taken the music world by storm, gaining fans all over the world including music heavyweights Dave Grohl, Jeff Beck and Paul Weller. Having toured extensively around the globe for the last few years, their mix of original songs and reworkings of Rhythms and Blues classics are adored by audiences from Ireland to Japan. Despite being awesomely young they’ve released three critically acclaimed albums, the most recent of which “Spitting Image” received rave reviews across media around the world. Currently embarking on a world tour that will see them take the UK, America and Japan by storm over the next year as well as sharing the stage with iconic figures such as Liam Gallagher and launching an online web series charting their lives there simply is no stopping The Strypes. The sky’s the limit for the boys from Cavan.

“The most thrilling live band in the UK” - Q

“The Strypes are too good to be ignored” - NME 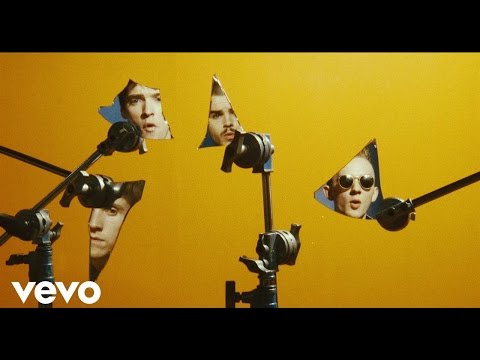 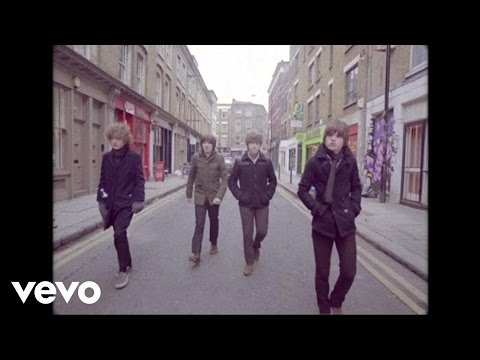 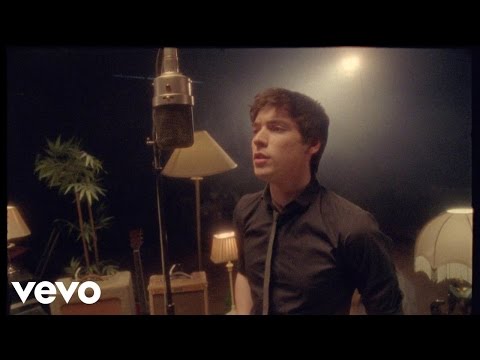