THE STATICS
The music of The Statics crackles through the senses like an electrical charge as their name suggests. But conversely, this is a band that isn’t prepared to be static artistically.

Like many before them, their earlier material paid homage to the artists which influenced them, now their own musical identity has gradually been revealed.

After they formed in 2010, the Dublin quartet quickly built up a healthy following as purveyors of bright jangly guitar pop embellished with exquisitely tight harmonies.

The mouth of the river Mersey isn’t that far from that of the Liffey and the influence of Liverpool had clearly seeped in via the Beatles, the La’s and the Coral. Their 2012 debut single Holiday was reminiscent of early Joy Division.

The 2013 Hidden Pigeon EP encapsulated the band’s progress up to that point. The four tracks Hidden Pigeon, As I See It, Alone and Hit And Miss have also worked well as a calling card for the band.

Consequently, promoters of the Electric Picnic, Castlepalooza and Canalaphonic have wisely sought them out to perform at their festivals in recent years.

If it was their calling card, they have also used it to draw a line that separates the earlier part of their career and the latest phase.

They have unveiled an array of new songs at their most recent gigs and these reveal a willingness to explore a more robust but textured musical direction. Songs such as Goodbye, I Know That You Know and Fake Sorrow are darker and may remind some of a latter-day Arctic Monkeys or Black Rebel Motorcycle Club.

What is more obvious is that this is a band that has rapidly become one where comparisons are harder to make and an individualistic artistic through-line is much more discernible.

Their Debut Album is on the horizon (September 2016!) and the band has comfortably enough songs for three albums in their arsenal.

The Statics charge is on. 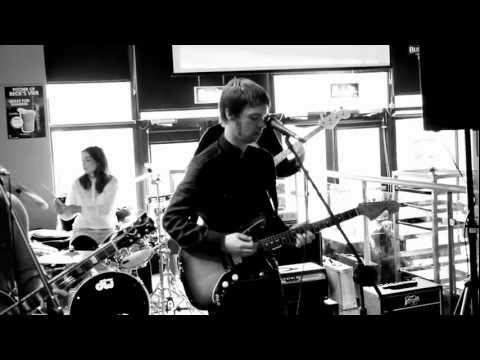 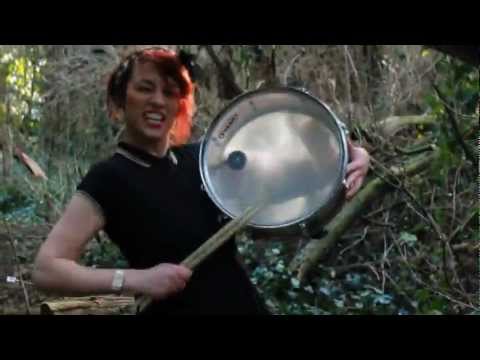 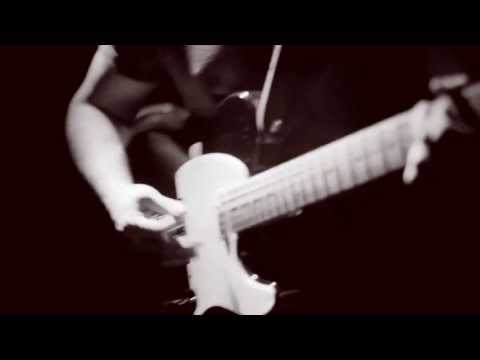 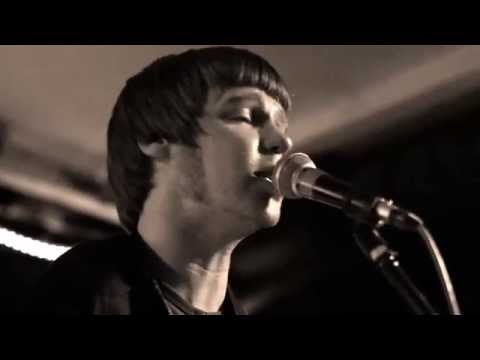