The Starling Army are a new Irish band from North county Dublin. The line up as follows,

We released their first single in October 2013 called 'Dog happy'. A song about coping with depression. We released our second single on 29th June 2014 titled 'The Starling Army'. Later that year we released our third single 'Stuck in a Cage'. So far this year we have supported Mundy and played Lizzyfest in January as well as a number or other gigs around Dublin. We have an album written and are currently in the process of recording it. Our other interests when we are not writing songs are recording techniques and video production. We record everything ourselves, master and produce our own videos. 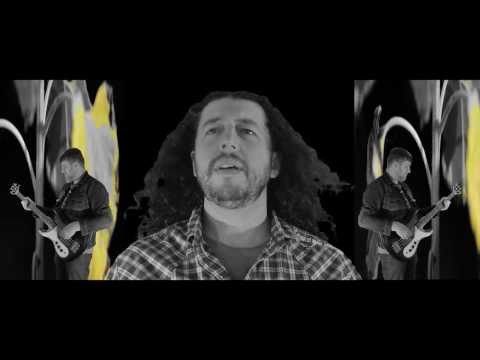 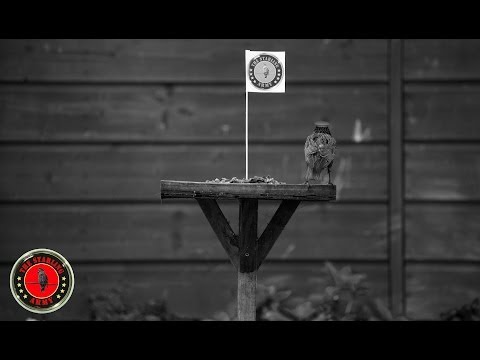 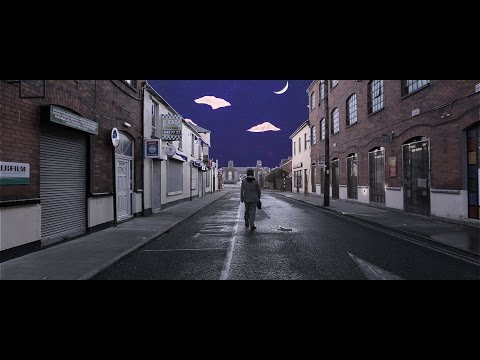 Sounds Like:
The Starling Army
Influences:
Foo Fighters, Kasabian, Muse, Pink Floyd and many more!, Queens of the Stone Age, the black keys