The end of the world has come and gone and 2012 is no more so it’s time for something special to
celebrate our survival and what better than the new single “Specialist” from Dublin band THE SPIKES.

Taken from the forthcoming 2nd album JOYLIST, “Specialist” surfs into our auras’ on the sonic
waves of a hypnotic groove. THE SPIKES have married beautifully their roots in classic rock with the
modern wizardry of digital production to deliver a timeless sound for this moment. Propelled by
a backbeat that is broody and simmering, “Specialist” brings us on a journey, fuelled by stabbing
guitars, warm organ sounds and a vocal melody that traverses the spine into the mind.

After the release of their debut album “Urges and Purges” in 2009, THE SPIKES enjoyed the success
and applaud of their unique original sound and mesmerizingly energetic live show. Tours in Ireland,
Germany & Russia as well as festival performances and supports with Republic of Loose, Hothouse
Flowers & Black Rebel Motorcyle Club to name a few had THE SPIKES riding the musical wave and
loving the journey. Backed up in 2010 with a 3-track EP “WE ARE” which kept the momentum going
and brought the “anthemic” sound of “Betty Ford” to radio and TV, it was clear this band was on a
journey and had no intention of going any other way !

A journey which eventually encircled itself back to the studio for 2012 to begin their 2 nd album. Rich
in experience of the road and enamoured with a maturing, calmer sense of self, the guys brought
in Keith Lawless (Juliet Turner, Fiach, Juno Falls, RTE Concert Orchestra) to produce their vision in a
purpose built studio in Kinsealy, Dublin. Keith loving the experience so much he has joined the band
playing keys.

THE SPIKES now give to the world the honey from their harvest. JOYLIST, to be released in April
2013 will span 4 singles with “Specialist” leading the way as her flagship ! The message is clear, its
blunt but brilliant and asks a question in the listener that engages the pulse of the inner world. This
song will hook you in and unfold wave after wave of sonic why deep into your being.

They are special, they are THE SPIKES and this is “Specialist”. Play it loud. Play it now.

“Specialist” is available now on ITUNES. 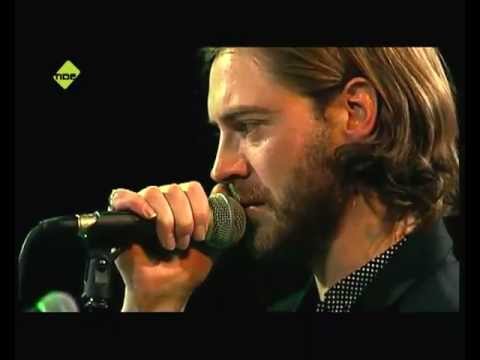