"THEY CITE Hank Williams and Kurt Cobain as their inspirations, and they seek to communicate messages of truth and honesty through harmony singing and the craft of songwriting in its simplest, purist, form."

Formed by Kilkenny native Emlyn Holden in 2014, and joined by Dubliner Laura Hand as co-vocalist the following year, The Southern Fold began gigging in earnest mainly in the Leinster area performing a number of self penned songs in the alt folk & country/blues vein.

With their debut EP, ‘A True Ascension from the Wayward Path’, released on April 28th, 2016, and Frieda Freytag (Fox Owl Crow, Dave Couse) on cello and piano, Joe Maher (The Mariannes) on guitar, and Rob Campbell (Pine the Pilcrow) on cello and bass brought on board to help broaden their sound and introduce more dynamics to the songs, the band have been busy spreading their sound on the Irish gig circuit.

2018 saw them play a number of dates including a couple of YouBloom gigs (Phoenix Park & the Mercantile), a slot at Vantastival and an upcoming show at the Rollercoaster Stage at BARE Festival. They also made it through to the final of the Nova Discovered competition in June 2018.

A successful Fundit campaign during the Autumn of '18 allowed the band (with new expanded lineup) to get back to the studio and record a full length album, now in the mixing stage and due for release in Summer 2019.

"Sounding a lot like something Australia's roots musician Bill Jackson might have written... This is pretty much as good as anything America can come up with... well worth hearing."

“With some deft touches in songwriting and arrangements, the Southern Fold are a new prospect on the alt‐folk scene here. Ones to keep an eye on.” 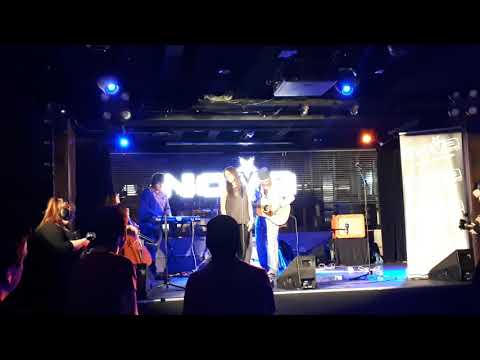 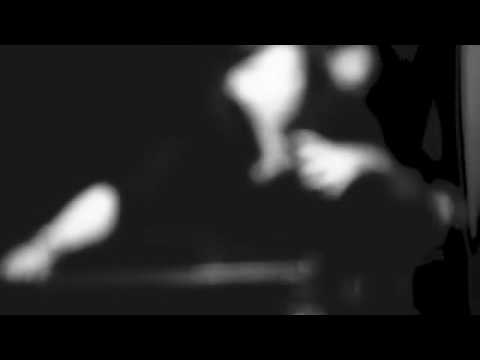 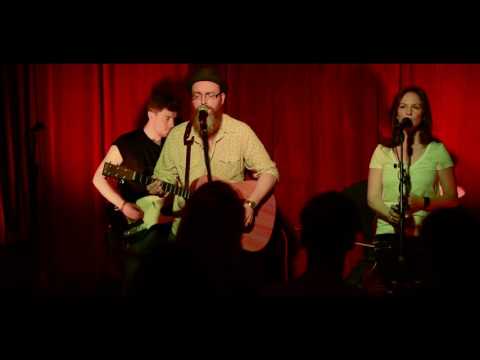 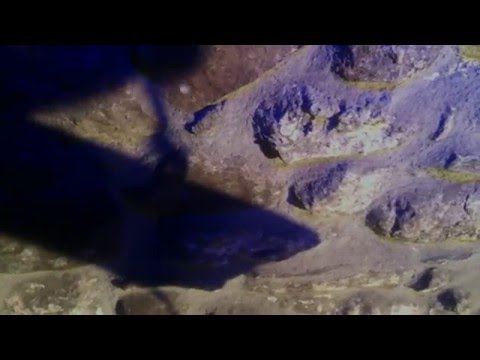 Death Country
Home From The War