The Scenes are an original rock band with members hailing from all over the Southeast of Ireland. With strongly established influences such as Biffy Clyro, Foo Fighters and the Smashing Pumpkins, the Scenes sound can be described as “high energy, up tempo rock”. The bands debut EP “Alone” was released in 2014 with the title track being commended in the same years International Songwriting Competition (Best Rock Category), having been shortlisted down to 15 from 26,000 entrants from around the world. The judges of which included Jeff Beck, Tom Waits, Robert Smith, Keane, Foster the People and Black Francis. Hotpress magazine recently listed the Scenes as one of Irelands five most promising up and coming acts and over the past year the band have supported Madness, the Strypes and Delorentos. The Scenes have recently finished recording their debut album which will be released in 2015. This band thrive on the festival circuit making them one’s to watch out for this year. 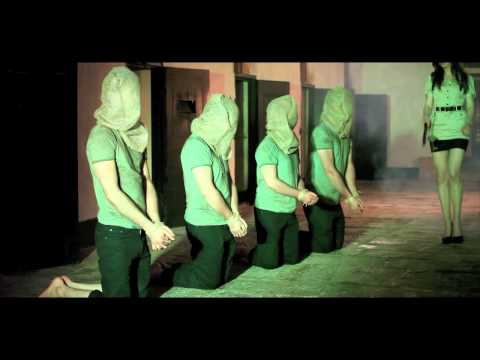