The Rusty Fixtures are a 5 piece band originally from the south east and now based in Galway. The band formed in mid 2010 and began gigging in early 2011. In mid 2011 their focus firmly shifted towards original music. The group took the opportunity to go on a working holiday to a local seaside town with the aim of writing their first EP. Returning from the break the band brought with them their 6 song EP, with plans to record in late 2011. This plan was derailed, however, in September when a large portion of the bands equipment was stolen and set on fire. With the help and generosity of the local community the band found themselves back on their feet. The Rusty Fixtures EP was finally recorded in early January 2012 and is available for free download at the official band site, their bandcamp page or from the band’s Facebook page. The group relocated to the west of Ireland in September 2012 and have since written and recorded a second EP, due for release in March.

The group has played extensively throughout the Country since this release having supported artists such as Ham Sandwich, the Stunning, Declan O'Rourke, Mundy and more. They currently have their eyes fixed on promoting their brand new 2013 EP this summer at every festival they can fit in! With more new material, a firm focus on showcasing their original set and being named international website indiebandsblog.com's top Irish band of the year for 2012, The Rusty Fixtures look forward to a great 2013! 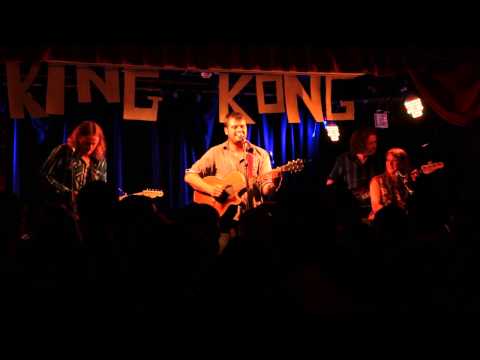 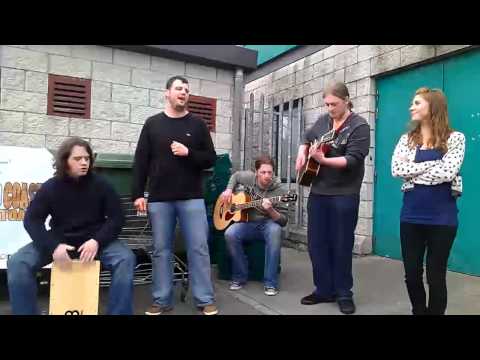 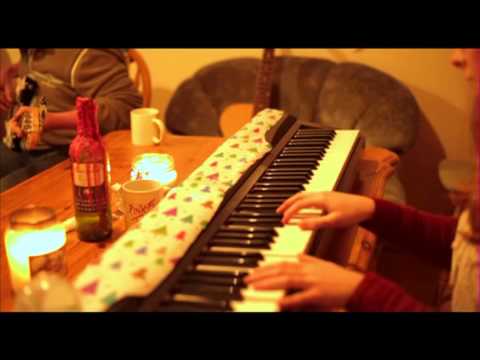