Praise for The Reflection Box:

“Your songs, your singing and musicians are beautiful...I’m so happy you are putting them out into the world” - T Bone Burnett, Grammy winning producer

Track 2 ‘On Lying’ played by both Cathal Murray and Fiachna Ó Braonáin on RTE Radio 1 and many other stations.

“Stopped me in my tracks…so many different levels to this artist quite incredible the amount of instruments that Sarah plays herself…a really talented musician who I can’t wait to hear more from” - Eve Blair, BBC Northern Ireland

The Reflection Box is the name of the musical act created by songwriter; session musician and multi-instrumentalist Sarah Cullen.

The album features 8 original songs written by Sarah and one cover, all arranged by Sarah herself. The songs deal with the universal themes of love, loss, hope and human connection. The songs vary from piano ballads to more complicated atmospheric pieces - written, arranged and performed by the singer and recorded in Amberville Studios and Attica Audio; the album is the diverse musical expressions of a single personality, hence The Reflection Box. Sarah herself plays Piano; Double Bass; Guitar; Violin; Mandolin; Hammond Organ, Fender Rhodes and arranges Backing Vocals as well as composing and singing the songs on the album.

Reared in a musical family in rural Donegal, Ireland and having publicly performed various styles of music from a very young age, Sarah possesses a wealth of musical experience in both composition and performance; covering an eclectic range of styles from traditional Irish, through classical, and contemporary, to blues, folk and Americana.

‘Notes from the Wonderground’ was produced by Sarah E. Cullen & Tommy McLaughlin and was released on May 24 2021. 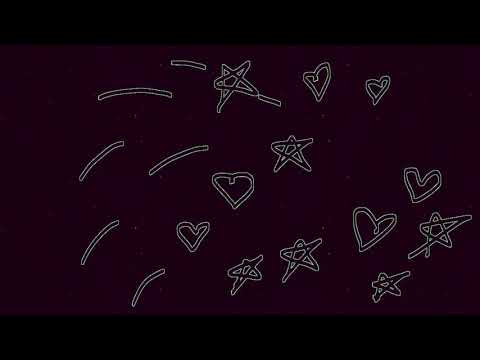 On Lying
Still Dreaming (In Memoriam)