The Beef Supreme sound dances between gritty rock, alt country and protest folk, delivered with intensity and passion. Musically influenced by the likes of Nick Cave and the Bad Seeds, Queens of the Stone Age and The Pogues, lyrically leaning towards Karl Marx's hatred of the bourgeoisie, their ever expanding catchy rock crossover set builds year on year.
​
Since their original formation in 2009, Beef Supreme have released 2 EPs ‘Dark Air Balloons – A short escape of Death and Debt’ and ’Live at the Waffle Lodge’ recorded with Cliff Dean at WL Studios, 1 self-recorded full length album ‘Presents’ and 3 Singles with Gavin Glass at Orphan Recording Studios.

Recent singles ‘Whistleblower’ and ‘The Jerry’ have gained airplay on Roddie Cleeres Irish Muisc Show, Ceol Anocht with Martin Bridgeman and Transmission on KCLR, Locals Only with Gavin Glass on Radio Nova, The Noisy Plug on Dublin City FM and the feather in the cap of an OFCOM complaint on numerous grounds after the promo video for ‘The Jerry’ being aired at 4pm on a wet Tuesday afternoon on Keep It Country TV.

‘Dancing in the Inches’ is the third offering from their Orphan Recording Studios collection, released on the 19th of July 2019, sees the band continue to grow their roots rock sound into new territories.

More recently, the band have been collaborating with Dicemen Productions, Artist Siobhán Jordan and Thom McDermott to increase their visual output. 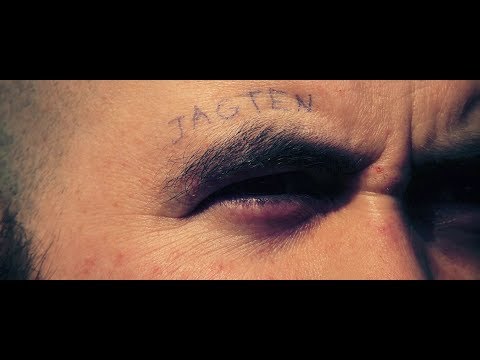 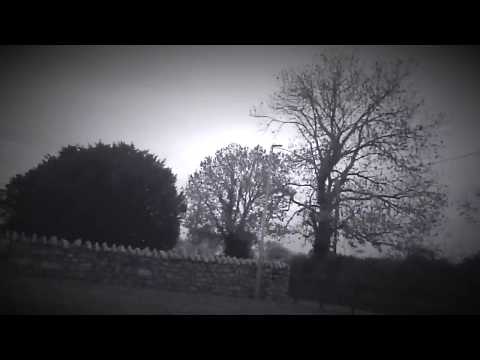 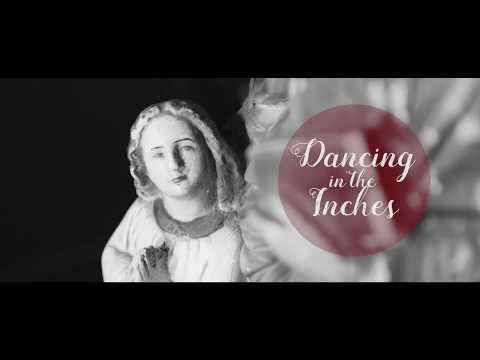 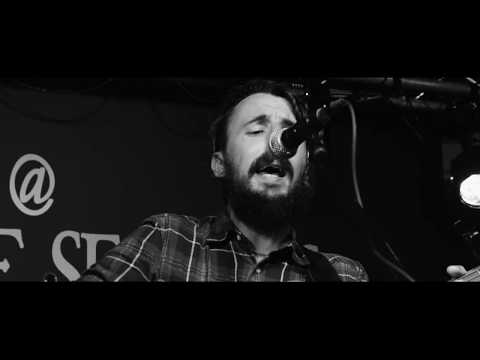 Whistleblower
The Jerry
Break Out the Bottle
Way Out West