The PW Sessions motto is to entertain, move & inspire. They're not trying to be the next big thing; they just love playing music and it shows in their performances.

Since their formation in 2009 The PW Sessions have gone from strength to strength, headlining Whelan’s of Wexford Street main-stage 3 times and playing support to (and greatly impressing) the magnetic Kinky Friedman in 2009. The band also supported Sandi Thom on the launch of her latest album ‘Merchants & Thieves’ in 2010. The collective have entertained audiences with their energetic melodies and haunting ballads. It's been hard to put a label on their type of music; not many bands can calmly claim motown, jazz and folk as influences and then actually make it work!

As part of their collective social conscience they recognise that not everyone has been able to clearly see their life choices or had the support that they have had in life. To this end, the group ran a series of song writing workshops in Mountjoy Prison for a small group of talented inmates in April 2010 which the band described as 'an engaging and worthwhile experience'. The graduation gig played inside the prison walls is one they'll never forget.

When you see The PW Sessions perform you can expect energetic and unique songs that will bring the audience on a musical journey from mellow to manic.

Their latest single ‘Sunshine’ is available on iTunes worldwide.

Praise for The PW Sessions:
“Where The PW Sessions score is in the strength of their voices, harmonies, feisty acoustic rhythms and tasteful ballads” - Jackie Hayden, Hot Press

“A great feel to that song ‘Sunshine’. We have to get them over here!” - Adrian Knights Big Drive, Express FM, England. 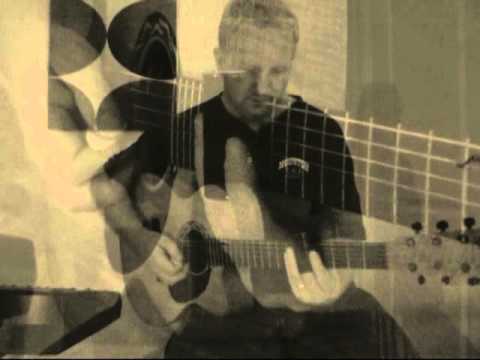 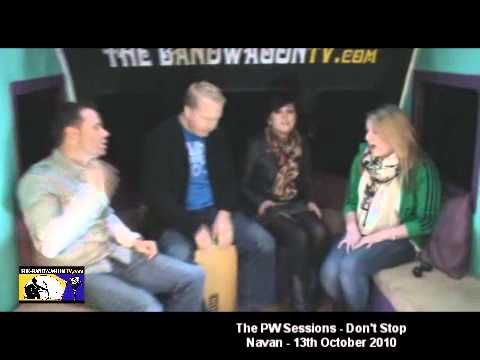